Capital Crescent Trail back in business

The Capital Crescent Trail now is open near Georgetown. It\'s been closed for cleanup and repairs since severe storms more than a week ago.
Listen now to WTOP News WTOP.com | Alexa | Google Home | WTOP App | 103.5 FM
(1/3) 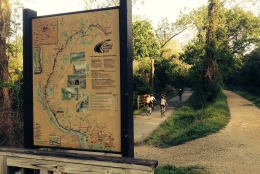 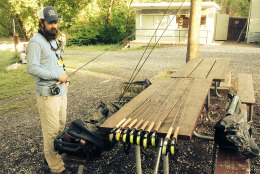 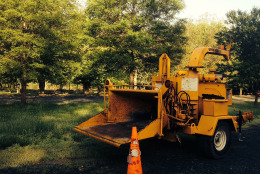 WASHINGTON — The Capital Crescent Trail now is open again near Georgetown. It’s been closed for cleanup and repairs since severe storms ripped through more than a week ago.

Advisories remain, however, to avoid direct contact with canal water where sewage overflow may have occurred.

“We still discourage the public from entering the Canal water prism below Lock 6 due to combined sewage overflow that also occurred during last week’s storm,” says The National Park Service in a news release.

The news release also states bacteriological water samples are being evaluated by DC Water “to ensure that the recreational water quality standards are being met.”

Cleanup, decontamination and repair work continues between Locks 5 to 7. People and pets are being asked to avoid contact with canal water there.

The trail was closed for more than a week from just below Fletcher’s Cove to Water Street in Georgetown.