A Springfield, Va. pastry chef plans to open a Northern Virginia bakery and hopes a Kickstarter campaign will help fund some key items.
(1/8) 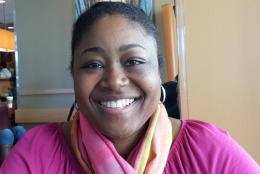 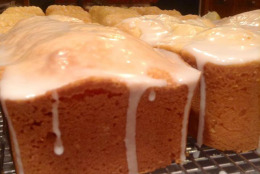 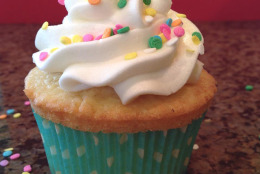 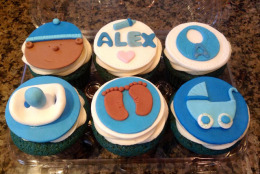 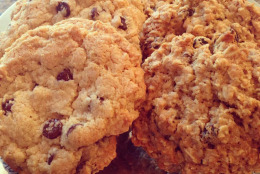 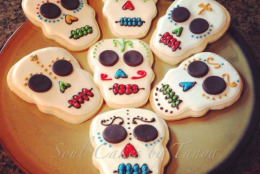 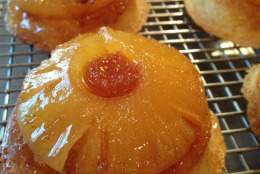 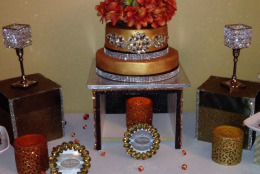 SPRINGFIELD — Armed with a business plan, a financial background and a love of baking, Tanya Logan plans to open a commercial bakery in Lorton, Va.

“We’re a local business with local ties. We’re trying to bring something special to this Northern Virginia area because there’s no other bakery like it,” she says.

“You’re not going to find many standard bakeries that will be able to offer you any type of pastry, as well as decorated cakes, specialty cakes, the fondant cakes that people are looking for now. You typically get one or the other.”

Logan now bakes out of her kitchen and sells her pastries and cakes at farmers markets, online and at Fort Belvoir.

“I’ll never open just a cupcake or a doughnut shop. I enjoy making all types of pastries. Whatever someone wants, I’ll pretty much try to create for them.”

She plans to fund her bakery start-up through savings and bank loans.

On the advice of the Washington Area Community Investment Fund, Logan turned — in part — to crowdfunding for the bakery. If she meets her funding goal, the money will be used to buy a double convection oven, a reach-in refrigerator and a commercial range for the bakery.

“We’re at 57 percent and we have two weeks to go. You only get your funding if you meet the goal,” she says.

The bakery will be on Terminal Road, off the Fairfax County Parkway and Interstate 95, in a leased space that used to be a deli and doesn’t need a lot of work to become a bakery.

“Our target date is still May. Our lease is getting to be signed within the next week.”

Logan, who has a business degree from George Mason and an associate of applied science in pastry arts from Stratford University, started Soul Cakes by Tanya with her mother’s pound cake recipe.

The Springfield woman has worked in a bakery and taught at a culinary school, so she knows some of the obstacles she may encounter opening a commercial bakery. To navigate the details, the former corporate accountant and federal budget manager will use a food service company to ensure that items, such as construction permits, are handled properly.

“My business background has helped me be not to be so one-note. A lot of times with chef-restaurateurs, they only know the food side of it, but I actually know both sides of the business,” she says.

Logan has been working on mastering the art of baking since she was a child and says her mother, Mama Jean, has been her greatest influence.

“My mother taught me how to cook and bake. She has been doing everything from scratch. The pound cake that I make is actually the family recipe that I’ve kicked up a bit,” Logan, 40, says.

“She doesn’t do recipes. That was interesting. The pound cake recipe, it’s not written down. Everything we do, she’s either told me or I’ve had to watch and figure it out. It’s very hard learning that way, but it keeps you interested in what’s going on and trying to master something.”

Logan follows her mother’s tradition of baking everything from scratch, but she isn’t Mama Jean.

Getting out of her home kitchen and into a commercial bakery is what Logan calls a “side step” toward her ultimate goal: opening a dessert destination lounge.

That future endeavor would be a bakery by day. By night, it would be a place to come and have a pastry and dessert wine.

“Every now and then, everyone needs a little something sweet.”

Where to find the sweets

With the dessert lounge in the long-term plan, people interested in trying Logan’s pastries, cookies, cupcakes and cakes can find her foods online, at Fort Belvoir’s Exchange on Tuesdays and at the following farmers markets: