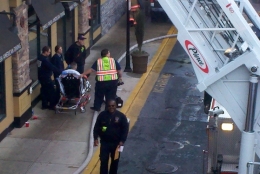 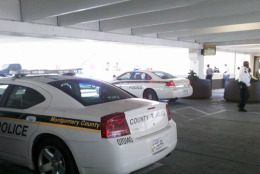 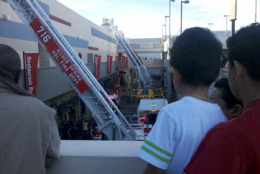 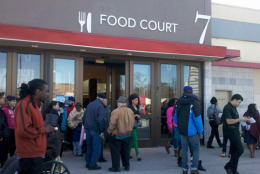 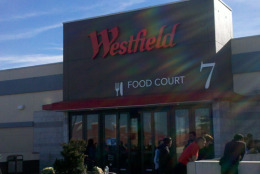 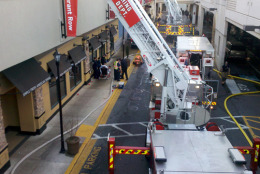 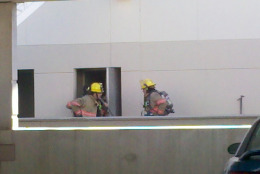 WASHINGTON – The Saturday, Dec. 28 fire at Crisp and Juicy at Westfield Wheaton mall is being blamed on a build-up of grease and other substances in duct work over the cooking area, says Assistant Fire Chief Scott Graham with Montgomery County Fire and Rescue.

The fire began around 11:15 a.m. Saturday and the mall was evacuated immediately. Firefighters quickly knocked out the blaze and the mall reopened shortly after 2:30 p.m.

According to Graham, the approximate damage was $180,000. A firefighter suffered minor injuries.

Large fans were used to clear the mall of smoke.

Saturday was a busy day for “returns” at the store, and people remained lined-up outside the mall until it reopened.