A total of 12 people have been arrested in connection with the stabbing death of a Woodbridge high school student and the incidents surrounding the homicide.
Listen now to WTOP News WTOP.com | Alexa | Google Home | WTOP App | 103.5 FM
(1/9) 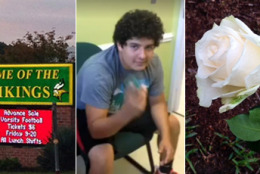 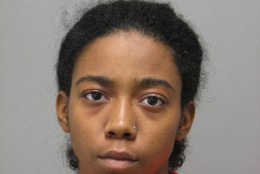 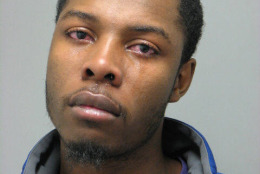 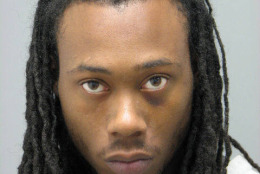 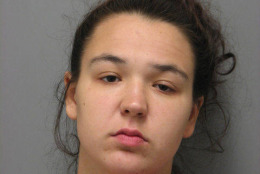 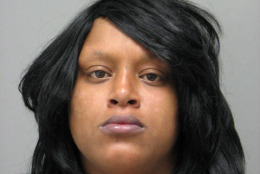 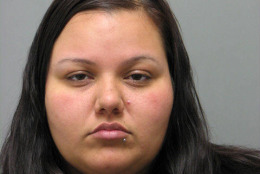 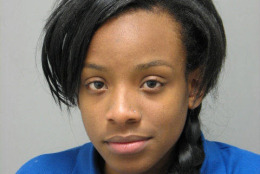 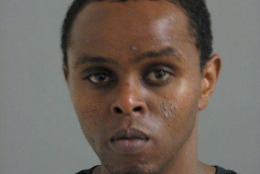 WASHINGTON – Police now say 12 people have been arrested in connection with the incidents surrounding the abduction and fatal stabbing of a high school senior in Woodbridge, Va.

Diandra Samuels, 19, of Woodbridge, has been charged with murder in the death Saturday of 18-year-old Kenny Diaz, also of Woodbridge.

Eleven others — four women, three men and four teenage boys — have been arrested and face other charges related to the homicide and the encounters leading up to it, which police say all “stemmed from drug dealings.”

Police say a friend of Diaz had been robbed by Samuels, that Diaz and others went to Samuels’ home to rob her in retaliation and that someone with Diaz brought a gun.

At the home, police say one of Samuels’ friends got control of the gun, and that Samuels’ group abducted Diaz while he tried to escape. They allegedly forced him into a car and drove to a park, where police say Samuels stabbed Diaz.

Diaz was found bleeding from his stomach in Marumsco Acre Lake Park in Woodbridge, Va., around 3:15 p.m. Saturday, police say.

“The other suspects were basically charged with abduction because they aided in getting Diaz into the vehicle and then over to the park where he was killed,” says Officer Jonathan Perok, a Prince William County police spokesman.

Police say several 16-year-old boys from Woodbridge who went with Diaz to confront Samuels also have been arrested and face attempted armed robbery and other charges.

Perok says the number of suspects police had to track down and interview complicated the case. Six suspects were arrested Monday. Six more people were arrested Tuesday.

All of the adults were being held without bond and are scheduled to appear in court Dec. 2. The 16-year-olds were being held at a juvenile detention center, but information about a court date was not available.