When the president comes for dinner

President Barack Obama and First Lady Michelle Obama have been spotted at various D.C. restaurants the the past four years. Local restaurateurs say the Obamas dine out more than former families in the White House and dish on what it\'s like to serve them.
Listen now to WTOP News WTOP.com | Alexa | Google Home | WTOP App | 103.5 FM
(1/14) 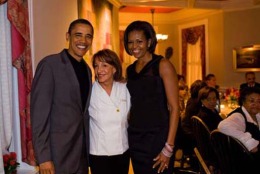 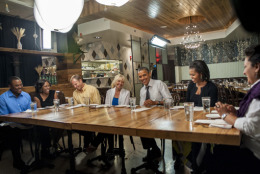 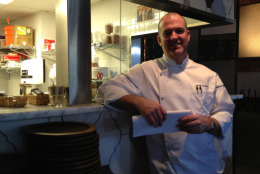 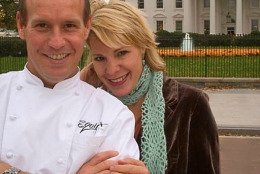 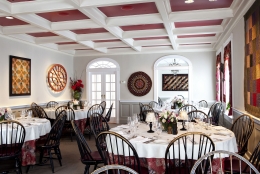 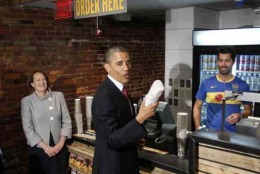 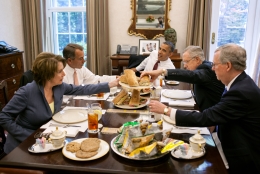 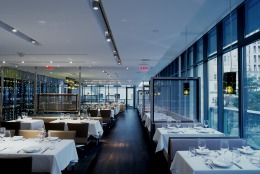 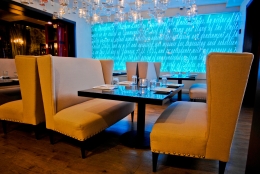 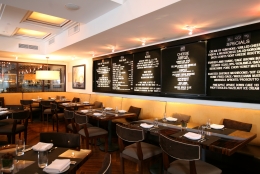 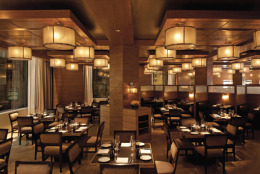 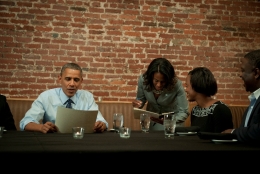 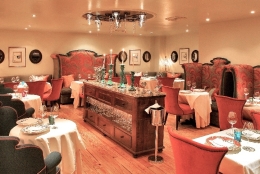 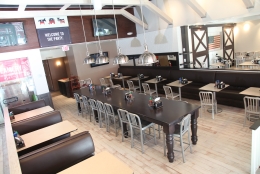 WASHINGTON – Ellen Kassoff is used to the Secret Service randomly sweeping through her restaurant.

Over the past 14 years, Equinox on Connecticut Avenue has served a slew of high profile customers — the Israeli prime minister, Hillary Clinton, President George Bush Sr. and the occasional celebrity like Jon Bon Jovi just to name a few.

But Kassoff was caught off guard after one security inspection when then President- elect Barack Obama and his wife Michelle waltzed through the doors.

“We’re used to security sweeps quite frequently so we thought it was just another routine check for another type of dignitary,” Kassoff says. “We didn’t know it was actually the president.”

A few days before the 2009 presidential inauguration, a party of 11 people celebrated Mrs. Obama’s 45th birthday at the restaurant that appears to falls in line with Mrs. Obama’s healthy eating initiatives. Chef Todd Gray, Kassoff’s husband, strives to use organic ingredients grown within 100 miles of Equinox, according to the restaurant’s website.