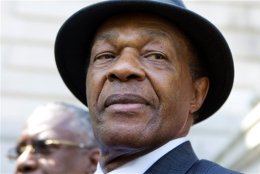 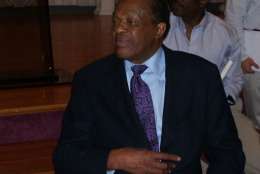 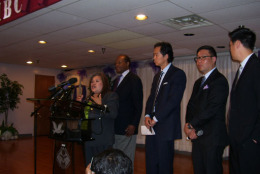 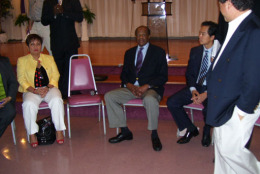 WASHINGTON – When apologizing to the Asian community for comments he made last month, D.C. councilmember Marion Barry may have offended another minority group on Thursday: Polish people.

Barry said the U.S. has had racial tensions since its founding.

The word “Polack” is a derogatory term that describes people of Polish descent.

Barry was at a meeting with Asian-American advocacy groups at the Matthews Memorial Baptist Church where he was expected to apologize for comments he made at an election night victory party.

“We gotta do something about these Asians coming in, opening up these dirty shops,” he said on April 3. “They got to go. I’ll say that right now.”

Other speakers at Thursday’s event were David Chung, a member of the city Asian and Pacific Islander Affairs commission, who sharply criticized Barry and what some called a “non-apology” for his Asian-American comments at a D.C. Council meeting last month.

“The councilman joining us today is a positive first step toward healing racial tension,” Chung says.

He says the meeting opens a path for dialogue and for working together. They plan to work with the councilman in continuing dialogue in race relations. 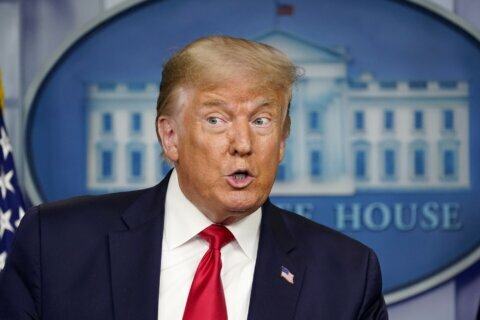 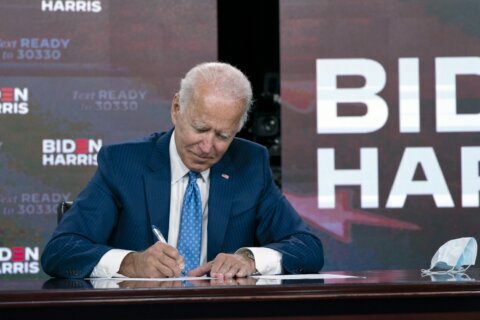