Caps: Mike Green out for surgery, 4 to 6 weeks

WASHINGTON – The Capitals announced Monday that defenseman Mike Green will undergo abdominal surgery and is expected be out four-to-six weeks.

Monday’s news is the latest setback in what is quickly becoming a season to forget for the two-time Norris Trophy nominee.

The 26-year-old has been sidelined this season with ankle and groin injuries and has completed just one of the three games he’s played in since Oct. 22. Green has not skated since leaving a Jan. 7 game in San Jose after aggravating his previously injured right groin.

The Capitals are 9-1-0 with Green in the lineup this season (including a 7-0-0 start to the year in October) and the puck moving defenseman has collected three goals and three assists.

Without Green’s services for much of the season, Dennis Wideman has seen increased ice-time and top power play minutes.

Wideman is fourth among NHL defensemen with eight goals (through Monday) and fifth among blueliners in overall scoring with 31 points. Wideman was also named to his first career NHL all-star game last Thursday.

Rookie defenseman Dmitri Orlov may also be relied upon more in the coming weeks as his game continues to grow. The 20-year-old has played 25 games since being recalled from AHL Hershey Nov. 21 and notched his first career NHL goal in Sunday’s 2-1 win against Carolina.

On a lighter note, the Capitals Radio Network continues to expand its brand with flagship station WFED 1500AM.

Catch the Capitals and New York Islanders Tuesday at 7 p.m. Coverage begins with Caps Pregame on Federal News Radio, WFED 1500AM and online at wfed.com. 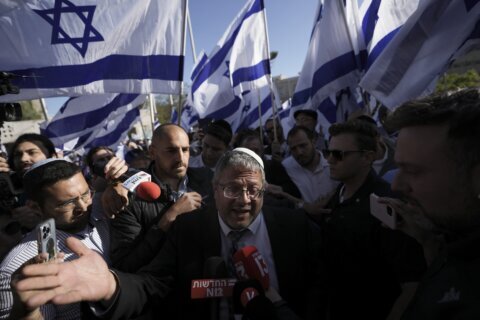 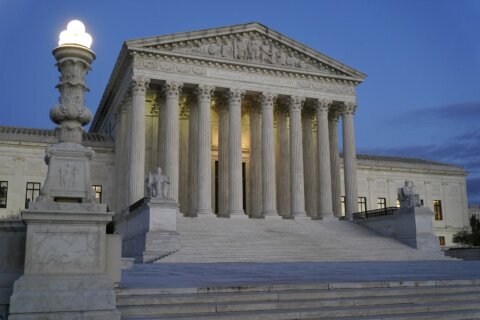 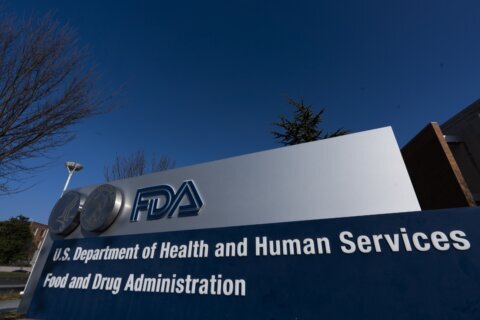