In this week's College Football Corner, WTOP's Dave Preston discusses the transition from summer to fall with the longest college football weekend of the season.

WASHINGTON — Labor Day weekend is the de facto transition from summer to fall and from crosswords by the pool to wings in front of multiple TV’s.

The first weekend of the college football season is also the longest — spanning from Thursday to Monday. I know we were all in on the “Civil Conflict” as ex-Maryland coach Randy Edsall’s Huskies were humbled by one of the schools that claimed a National Championship last winter.

By the time Virginia Tech plays Florida State Monday night, I’ll be ready for a nap. Meanwhile, teams with playoff hopes that suffered losses Saturday (Michigan, Washington and almost Penn State) have plenty of time to get back into the chase. And while their fan bases won’t be pleased to start 0-1, many are still coming back from the beach/lake/mountains and their last getaway.

Lose again in week two, and instead of short memories there may be some short tempers.

Maryland (1-0) Topped Texas 34-29 to prove that last year’s victory in Austin was no fluke. Even after letting a 17-point second quarter lead dissolve, the Terps made the necessary plays down the stretch. The best play? Sending ten men out for the first play from scrimmage and taking a delay-of-game penalty to honor deceased teammate Jordan McNair. The healing is far from over but for one afternoon the nightmare of 100 young men took a hiatus.

Next: Saturday at Bowling Green.

Virginia (1-0) Dealt with their weather delay in the first quarter of their 42-13 rout of Richmond.  Unlike two years ago, there would be no upset in Charlottesville and at least after one week there’s a smooth transition at quarterback in the post-Kurt Benkert era.

Next: Saturday at Indiana.

Navy (0-1) Did not have a weather delay in Honolulu, but the Midshipmen ran into a major storm by the name of the University of Hawaii in their 59-41 loss to the Rainbow Warriors. The Academy gives its students a full array of contingency plans, but there aren’t many that are effective when one falls behind 28-0 before posting your second first down of the night.

Next: Saturday at home against AAC foe Memphis. 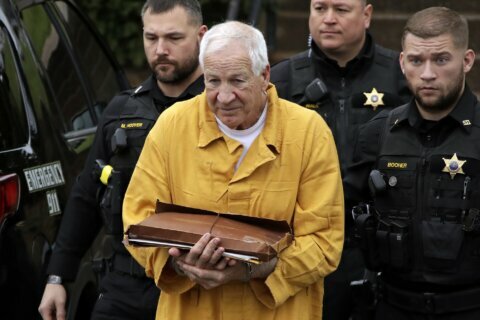