BOTTOM LINE: Two senior forwards will be on display as Jalen Slawson and Furman will go up against D.J. Burns Jr. and Winthrop. Slawson is averaging 19.8 points over the last five games. Burns has scored 21 percent of the team’s points this season and is averaging 14.8 over his last five games.

VETERAN PRESENCE: Senior leadership has been on display for both of these teams. Burns, Patrick Good, Cory Hightower and Micheal Anumba have collectively accounted for 60 percent of Winthrop’s scoring this season. For Furman, Slawson, Mike Bothwell, Alex Hunter and Conley Garrison have combined to account for 72 percent of all Furman scoring, including 77 percent of the team’s points over its last five games.JUMPING FOR JALEN: Slawson has connected on 34.8 percent of the 23 3-pointers he’s attempted and has made 4 of 8 over the last three games. He’s also converted 72.1 percent of his foul shots this season.

STREAK STATS: Winthrop has won its last three home games, scoring an average of 93.3 points while giving up 79.3.

ASSIST DISTRIBUTION: The Eagles have recently used assists to create buckets more often than the Paladins. Winthrop has 39 assists on 80 field goals (48.8 percent) over its previous three outings while Furman has assists on 41 of 87 field goals (47.1 percent) during its past three games.

DID YOU KNOW: The Furman offense has scored 85.8 points per game this season, ranking the Paladins 10th among Division I teams. The Winthrop defense has allowed 78.9 points per game to opponents (ranked 237th overall). 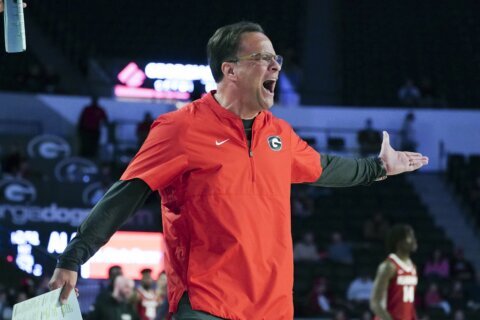 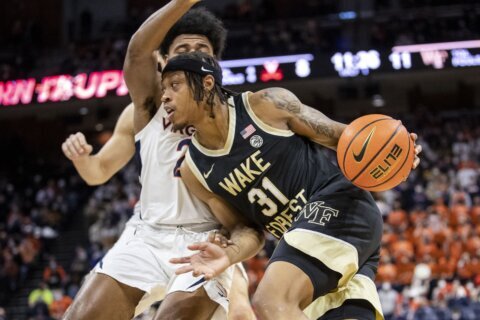