SUPER SENIORS: Portland’s Ahmed Ali, Eddie Davis and Michael Henn have collectively accounted for 51 percent of all Pilots scoring this season, although their output has dropped to 27 percent over the last five games.

DEFENSIVE IMPROVEMENTS: The Lions have given up only 64.8 points per game to West Coast opponents thus far. That’s an improvement from the 68 per game they allowed in non-conference play.

OFFENSIVE THREAT: Eli Scott has had his hand in 51 percent of all Loyola Marymount field goals over the last three games. The senior forward has 23 field goals and 12 assists in those games.

COLD SPELLS: Loyola Marymount has dropped its last four road games, scoring 61 points and allowing 70.5 points during those contests. Portland has lost its last three home games, scoring an average of 73.7 points while giving up 91.

DID YOU KNOW: Portland has attempted the second-most free throws among all WCC teams. The Pilots have averaged 23 free throws per game this season, but that number has dropped to 19.7 over their seven-game losing streak. 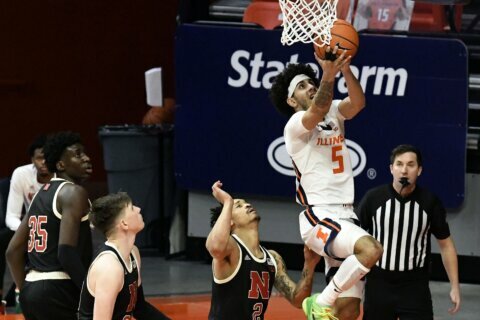 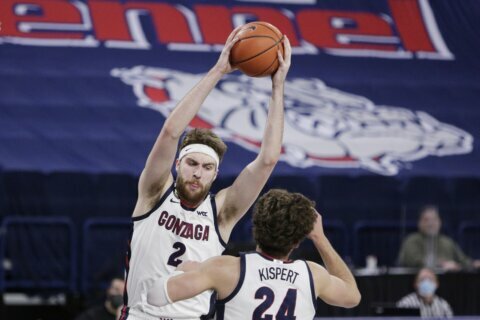