It shouldn't be any surprise that Villanova won its second title in three years — the Wildcats are perfectly built for the new era of college basketball.
Listen now to WTOP News WTOP.com | Alexa | Google Home | WTOP App | 103.5 FM

That’s the lesson of this March, anyway. Villanova, owner of the country’s most efficient offense — 11th in three-point percentage, third in two-point percentage, first in effective field goal percentage — was simply too much for every team it encountered on the way to the school’s second national title in three years. This one came at the expense of Michigan in San Antonio Monday night, but the opponent matters less than the method.

The Wildcats beat six teams, each by double figures, several of which sported top-flight defenses. They were just the second team all year to hang 90 on West Virginia. They dropped 95 on Kansas, matching the most points scored against the Jayhawks. And, after a slow start, they stormed the third-ranked defense in the nation, running away from the Wolverines. Once the margin grew to double digits, it never sank back below that mark.

Remember that the two teams coming into March that were head and shoulders above every other team were Nova and Virginia. Remember that Nova had the country’s best offense, Virginia the nation’s best defense. Then, remember what happened to Virginia.

Duke had the third most efficient offense in the country during their 2015 title run. Since the NCAA reduced the shot clock to 30 seconds for the 2015-16 season, the national champions have been Villanova in 2016 (third), North Carolina in 2017 (ninth) and Villanova again this year (first).

The myth about Villanova is that they’re just a three-point shooting team. That wasn’t true two years ago, when they were just 105th in the nation from behind the arc, but second in both two-point percentage and free throw percentage. They were an elite group of snipers this year, but again it was the balance that defined them.

It may have felt like the Wildcats lived beyond the arc in the title game, but they actually only went 10-for-27 (37 percent) from deep — good, but hardly spectacular. Their shot chart shows only three clear takes inside the arc but not inside the paint. That’s the kind of optimized shot selection we’ve seen the Golden State Warriors and Houston Rockets use to transform the NBA, so it’s no surprise to see it work at the college level. The only question now is how quickly and thoroughly it is copied throughout the game.

Down the road, this year’s tournament will be remembered for Loyola-Chicago’s magical Final Four run and for the first-ever 16-over-1. But the lasting lesson on the floor is that you can’t win a title without an elite offense. 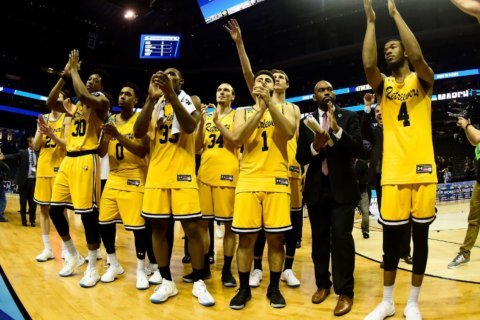 Between buzzer-beaters: Why UMBC was the only one ready for its success 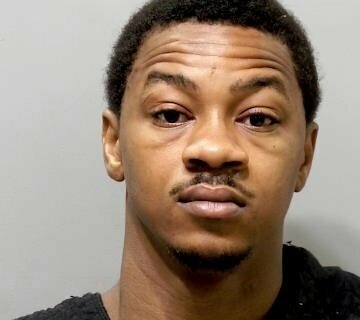