Confused about the debt ceiling? Expert breaks it down

While lawmakers in Congress have a debate over whether to raise the debt ceiling, the actual definition of "debt ceiling" may get lost in all the political noise in Washington.
Listen now to WTOP News WTOP.com | Alexa | Google Home | WTOP App | 103.5 FM

While lawmakers in Congress have a debate over whether to raise the debt ceiling, the actual definition of “debt ceiling” may get lost in all the political noise in Washington.

“The debt ceiling is the maximum amount of money that the government can borrow,” said Casey Burgat, director of the Legislative Affairs program at The George Washington University. “We have to raise that number so the country can continue to pay its obligations.”

The debt ceiling, or debt limit, often gets lumped in with debates about spending and fiscal responsibility, but raising the ceiling doesn’t authorize any new spending.

Raising the ceiling gives the government the authority to borrow more so it can finance obligations that were previously made, including Social Security and Medicare benefits, military salaries, interest on the national debt and tax refunds, among many other things.

“The debt ceiling is just paying bills that have already been racked up,” Burgat said. “It is not changing spending in and of itself.”

The ceiling needs to be raised from time to time because the government routinely spends more than it takes in.

Turning that around would require severe cuts to spending, major tax hikes or some combination of those options, but that is an entirely different debate.

“Everything is built on the selling of trustable debt,” Burgat said. “If we default on our debt, the economy would shut down, people would be unemployed, lending would stall and everything we saw in 2008 would be on steroids.”

Between December 2007 and June 2009 the U.S. experienced the “most severe recession in the postwar period,” according to The Brookings Institution.

Since 1960, Congress has acted 78 separate times to permanently raise, temporarily extend or revise the definition of the debt ceiling, according to the U.S. Treasury Department.

The U.S. bumped up against the ceiling last week, and the Treasury Department deployed “extraordinary measures” to stave off a potential default for at least a few more months.

The White House has said that President Joe Biden is not willing to entertain policy concessions in exchange for raising the ceiling.

“Like the president has said many times, raising the debt ceiling is not a negotiation; it is an obligation of this country and its leaders to avoid economic chaos,” White House Press Secretary Karine Jean-Pierre said in the statement.

Republicans in the House have said they will push changes, such as overhauls to entitlement programs, in order for Congress to raise the ceiling.

It revived the prospects of a major fiscal standoff, such as the one in summer 2011, which prompted the first downgrade on a portion of the federal government’s AAA bond rating by Standard & Poor’s. 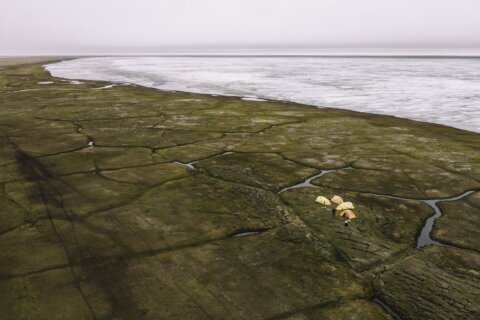 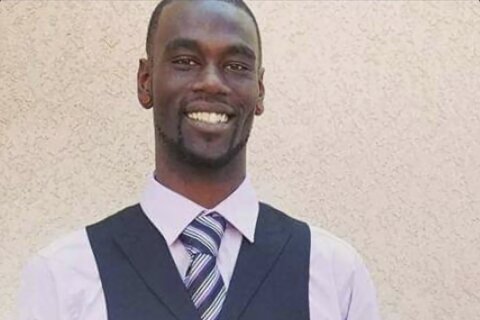 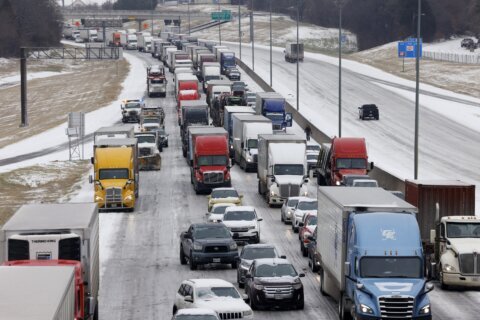