PHILADELPHIA (AP) — A federal judge has declared a mistrial in an embezzlement and bribery case against two men acquitted along with a Philadelphia council member and his wife in a separate case last week.

The Philadelphia Inquirer reports that Monday’s decision came after a juror in the case against Rahim Islam and Shahied Dawan contracted COVID-19 and no alternates were available due to high turnover during the month-long trial. Prosecutors suggested continuing with only 11 jurors, an option allowed under federal court rules, but defense lawyers would not consent.

Islam and Dawan are former executives at Universal Companies, the affordable housing and charter school nonprofit founded by Philadelphia music producer Kenny Gamble to improve the city’s communities through education, real estate and other realms.

The two were acquitted last week of charges accusing them of bribing Philadelphia Councilman Kenyatta Johnson and his wife, Dawn Chavous, who were themselves acquitted of honest services wire fraud charges in connection with the nonprofit.

But Islam and Dawan still faced separate racketeering conspiracy, wire and honest services fraud charges in the alleged embezzlement of nearly $500,000 from the nonprofit through inflated salaries, bonuses, and unauthorized expanses and the alleged bribery of a Wisconsin official for support of expanding charter schools in Milwaukee.

Both men have denied wrongdoing, and a defense attorney last week contended that they fully earned their six-figure salaries. Prosecutors didn’t immediately say whether they would seek a retrial. 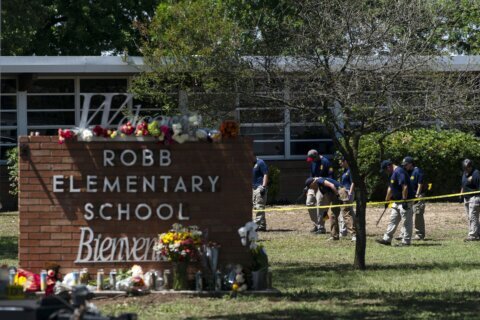