Amtrak works to restore routes after rail labor accord

Amtrak on Thursday worked to accommodate travelers whose plans were disrupted this week ahead of a tentative railway labor agreement.

Crowds were noticeably smaller at New Jersey stop on Amtrak’s Northeast Corridor line between Philadelphia and New York hours after the agreement was announced, customers said.

Amtrak cancelled several of its long-distance routes this week because there would not have been enough time for them to reach their destinations before the strike deadline of 12:01 a.m. Friday.

That strike would have disrupted commuter traffic as well as freight rail lines because Amtrak and other commuter train lines use tracks owned by major freight railroads.

Amtrak suspended its California Zephyr and Empire Builder lines that run from Chicago to the West Coast, and said Wednesday that it would stop running its City of New Orleans, Starlight and Texas Eagle lines along with several others.

Amtrak said Thursday that it is reaching out to customers whose plans were disrupted and that it will accommodate them on the earliest available departures.

“Thank you also to our customers for their patience and understanding, and we look forward to welcoming them back on the rails starting today and tomorrow,” Amtrak CEO Stephen Gardner said in a prepared statement.

Railroads and union representatives had been in negotiations for 20 hours at the Labor Department to hammer out a deal ahead of a strike, which would have created chaos in a national supply chain that is already stressed due to the pandemic.

The tentative agreement will go to union members for a vote after a post-ratification cooling off period of several weeks. 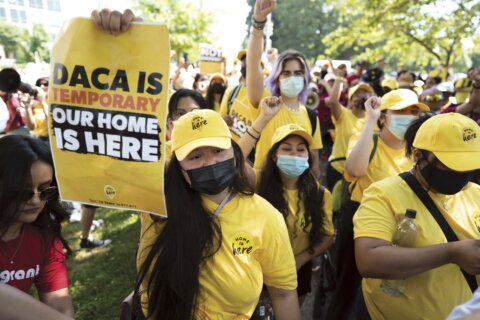