FARGO, N.D. (AP) — An accused prolific hitman for a Mexican drug cartel has been transferred to face federal charges in North Dakota, nearly 11 years after he was apprehended in Tijuana.

Juan Francisco Sillas-Rocha appeared Friday in Fargo on three charges, including conspiracy to commit murder for a continuing criminal enterprise. Authorities said Sillas-Rocha was a top lieutenant for the Arellano Felix cartel, which for decades smuggled cocaine, marijuana and other drugs into the United States.

Sillas-Rocha, known as “Ruedas,” or “Wheels,” had been fighting extradition to the United States, where federal officials in North Dakota began gathering incriminating evidence on the Felix cartel after one of its members killed a man over a drug debt. Sillas-Rocha once boasted to authorities he killed up to 30 people a month during the gang’s prime in Tijuana, according to a detective in North Dakota.

The Felix cartel was a longtime competitor of the Sinaloa cartel led by notorious drug kingpin Joaquin “El Chapo” Guzman.

It’s not clear what led Mexican authorities to turn over Sillas-Rocha to U.S. officials. Christopher Myers, the federal prosecutor on the case, declined to comment Tuesday. Attorney Matthew Lombard, who represented Sillas-Rocha in his first appearance, did not return phone messages left by The Associated Press.

The case wound up in North Dakota after Jorge “Sneaky” Arandas, a member of the Felix cartel, ordered the killing of a man for failing to pay for five pounds of methamphetamine that came from Sillas-Rocha, court documents show. Arandas told police he feared that he would be killed for not paying Sillas-Rocha, so Arandas had someone shoot the man nine times.

No plea has been filed and no further court proceedings have been scheduled. 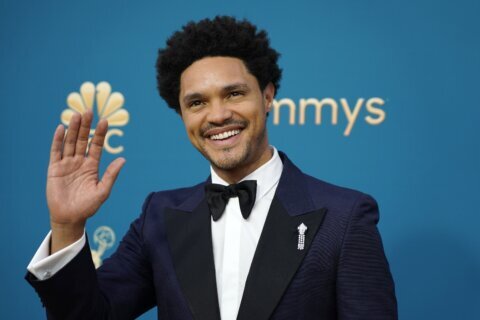 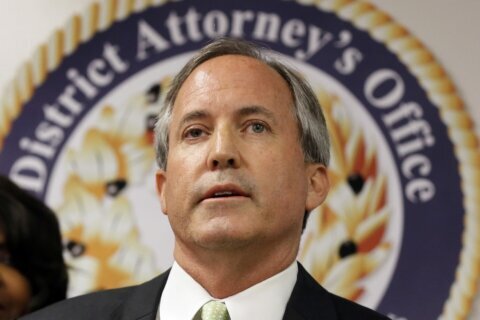