Police: Houston tenant kills 3 others, set fire to lure them

Coming to a theater near you: $3 movie tickets for one day 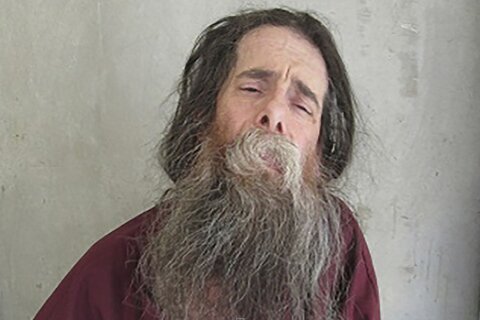 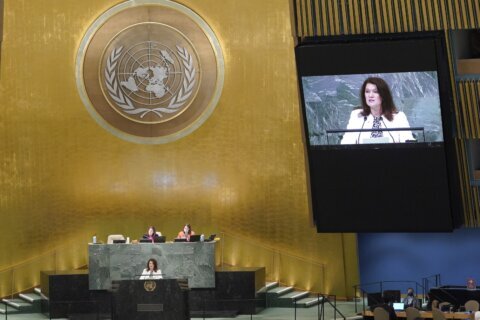 UN meeting produces sense that a ‘new epoch’ is arriving