SANTA BARBARA, Calif. (AP) — A wildfire raging through Southern California coastal mountains threatened ranches and rural homes and kept a major highway shut down Wednesday as the fire-scarred state faced a new round of dry winds that raise the risk of infernos.

The Alisal Fire covered more than 24 square miles (62 square kilometers) in the Santa Ynez Mountains west of Santa Barbara, and the number of firefighters was nearly doubled to 1,300, with more on the way. Containment remained at 5%.

While the scenic region along the Pacific shoreline is lightly populated, the blaze was a threat to more than 100 homes, ranches and other buildings, fire officials said.

Fire crews were protecting Rancho del Cielo, which was once owned by Ronald and Nancy Reagan and was known as the Western White House during his presidency. The 688-acre (278-hectare) ranch where Reagan hosted world leaders sits atop the mountain range, above the flames feeding on dense chaparral and grasses.

Based on staff reports from the ranch, the fire was about a half-mile (0.8 kilometers) away late Wednesday morning, but that section of the blaze was not as active as others, said Jessica Jensen, vice president and chief of staff of the Young America’s Foundation, which now operates the ranch.

“We are thankful that there has been no fire activity on the actual Reagan Ranch property. The Ranch, itself, is still in a very defensible position,” Jensen said in an email to The Associated Press.

The area hadn’t burned since 1955, according to the conservative youth organization.

Fire engines were on the ranch property, and fire retardant will be sprayed around its structures, the foundation said in a statement. It noted that helicopters have filled up with water from one of the ranch’s two lakes.

“Young America’s Foundation has emergency personnel on site, and our fire suppression systems are tested and ready to go,” it said.

The fire erupted Monday near the Alisal Reservoir, and powerful winds from the north swept the flames down through the mountains, forcing the closure of U.S. 101 in western Santa Barbara County. At one point, the fire jumped the four-lane highway and reached a beach. The closure has forced motorists to take a circuitous detour on smaller routes.

The highway could remain shut until the weekend, said Andrew Madsen, a spokesman for the U.S. Forest Service.

Firefighters working in steep, rugged terrain got help from more than a dozen water-dropping air tankers and helicopters that returned to the skies amid calmer daytime winds, Madsen said.

“The aircraft are probably going to get shut down later this afternoon when the big winds return,” he said.

The National Weather Service said there would be a new round of south Santa Barbara County’s notorious Sundowner winds Wednesday night, and other parts of California also were expected to experience increased fire danger.

Red flag warnings were expected to go into effect in the interior of Northern California on Thursday because of gusts and low humidity levels. Forecasters also planned to issue a fire weather watch Friday in parts of Southern California because of the predicted development of Santa Ana winds.

Pacific Gas & Electric said it would likely have to shut off electricity to targeted portions of 13 Northern California counties on Thursday to prevent wildfires from being ignited by wind damage to power lines. The utility just restored power to about 25,000 customers who had their electricity shut off due to Monday’s windstorm.

California wildfires have scorched nearly 3,900 square miles (10,101 square kilometers) this year and destroyed more than 3,600 homes, businesses and other structures, according to the state Department of Forestry and Fire Protection.

A historic drought in the American West tied to climate change is making wildfires harder to fight. It has killed millions of trees in California alone. Scientists say climate change has made the West much warmer and drier in the past 30 years and will continue to make weather more extreme and wildfires more frequent and destructive. 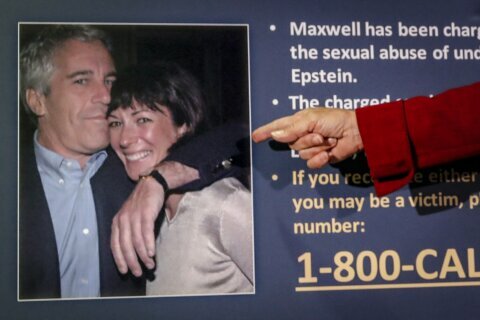 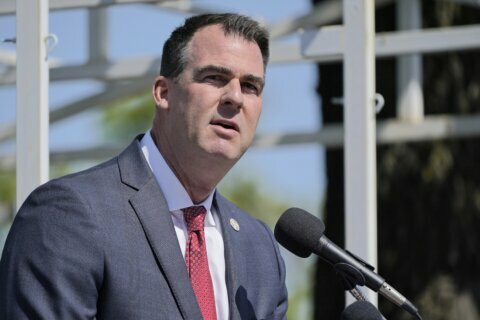 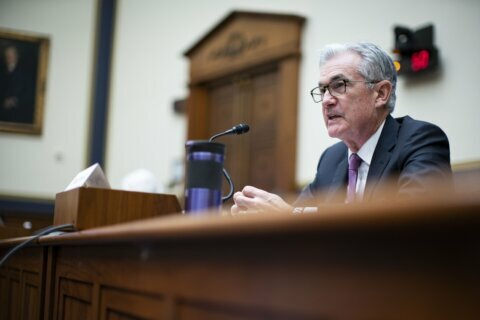