Northwestern University suspended social events and recruitment activities at its fraternities for at least three weeks after multiple people filed reports with the school alleging they were drugged at two fraternity houses last week on its campus outside Chicago. The university said it’s investigating the reports.

“Let us be clear: The health, safety and well-being of our students remain our top priority and we are taking these allegations very seriously,” Mona Dugo, the school’s assistant vice president for wellness, and Bruce Lewis, senior associate vice president for safety and security, said in a crime notice posted online.

The school said it received separate reports from an unspecified number of individuals Friday alleging they were drugged without their consent at a gathering at an address in Evanston, Illinois, home to the school’s main campus. On Saturday, the school received a similar report from someone alleging they were drugged Friday night at a gathering at a different Evanston address.

“Alpha Epsilon Pi is horrified by these stories and our members are cooperating fully with the University’s investigation in order to find the responsible individuals,” the fraternity said in a statement to CBS Chicago station WBBM-TV. “If proven guilty, those perpetrators should be punished to the fullest extent of the law.”

Dozens of students protested outside the Sigma Alpha Epsilon house Sunday night with some calling for the abolishment of all Greek life from the school, WBBM-TV reports. The chapter was suspended in 2017 for about a year and a half for serving alcohol to minors after the school closed an investigation into an alleged sexual assault at the fraternity, WBBM-TV reported.

The activity suspension announced over the weekend applies to all of the school’s fraternities and runs until at least October 17, the Sunday after the university’s homecoming week events. 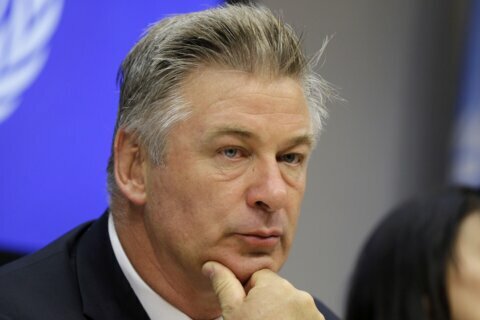 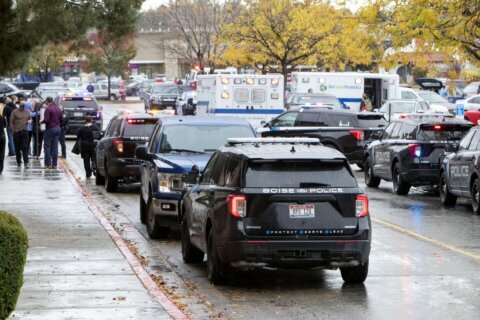