The National Inventors Hall of Fame will induct two Black women for the first time in the organization’s nearly 50-year history. Engineer Marian Croak and ophthalmologist Dr. Patricia Bath, whose inventions advanced the audio and surgical industries, are among the 29 inductees who make up the 2022 class.

“It’s humbling, and a great experience,” Croak, who now works as Google’s vice president of engineering, said in an interview with the company about her selection. “At the time I never thought the work that I was doing was that significant and that it would lead to this, but I’m so I’m very grateful for the recognition.”

Croak is being honored for her work in advancing “Voice over Internet Protocol,” the technology behind audio and video conferencing. She has accumulated more than 200 patents throughout her career and also created the “text-to-donate” system for charities, which raised $130,000 in the aftermath of New Orleans’ Hurricane Katrina and $43 million after the 2010 earthquake in Haiti, according to the National Inventors Hall of Fame. 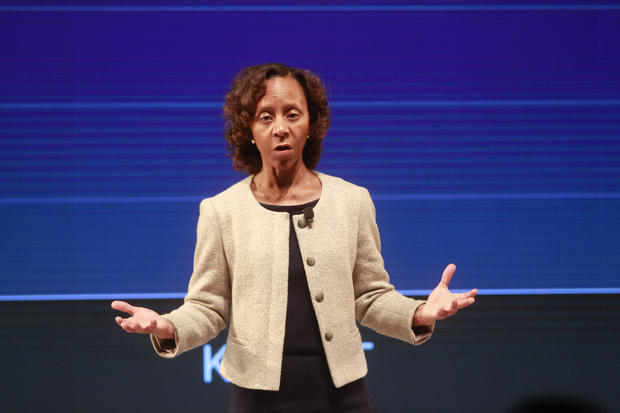 Marian Croak, the Vice President of Access Strategy and Emerging Markets at Google, addresses the gathering during the Google event, on December 16, 2015 in New Delhi, India.

The late Dr. Bath will also join the Hall of Fame’s upcoming inductee class for her creation of the Laserphaco Probe — a device and technique used to remove cataracts. She is the first Black woman physician to ever receive a medical patent, and secured five total patents, according to the National Inventors Hall of Fame.

“I was not seeking to be the first, I was only attempting to do my thing,” Bath told TIME Magazine in 2017 about her invention. “It’s only when history looks back that you realize you were the first.” 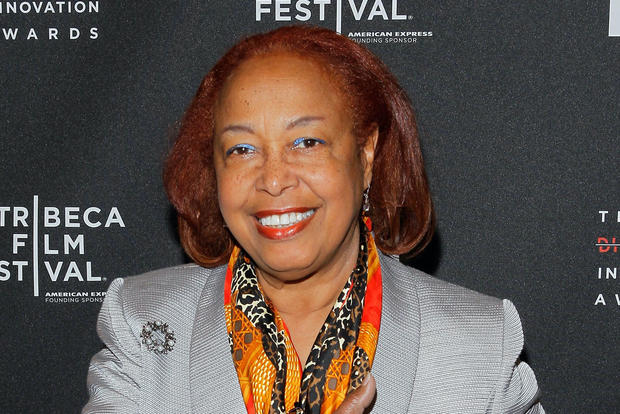 The ophthalmologist died in 2019 from cancer complications at age 76.

The National Inventors Hall of Fame will honor the class of 2022 at an induction ceremony on May 5 at The Anthem in Washington, D.C. Other inductees include the inventors of sports bras, ibuprofen and the modern automobile. They will join the ranks of inventors Thomas Edison, Steve Jobs, the Wright brothers and Eli Whitney.