SANFORD, Fla. (AP) — Thousands of dollars in sports memorabilia owned by an associate of U.S. Rep. Matt Gaetz could be sold to recoup misused taxpayer money.

Greenberg pleaded guilty in May to sex trafficking of a minor and five other federal charges, among the nearly three dozen he had faced. His plea agreement with prosecutors requires that he cooperate in an ongoing sex trafficking probe involving an underage girl that could implicate Gaetz and other associates.

Gaetz, a Republican representing much of the Florida Panhandle, has denied any wrongdoing and has not been charged with a crime. Greenberg told prosecutors he was involved in “sugar daddy” arrangements in which women were paid for sex, with the payments disguised as living or school expenses.

Aside from the sports items, investigators are looking into other questionable expenditures of public funds by Greenberg while he was in office.

For example, an audit found nearly a dozen consultants were hired by Greenberg to fill murky roles while doing little or no work. It’s not clear, however, if the county will be able to recoup any money paid to them.

Greenberg, 36, faces up to 12 years in prison for his federal crimes. He is to be sentenced Nov. 18.

US says it’s confident Iran was behind attack on Israeli-owned ship in Gulf of Oman; Iran has denied involvement 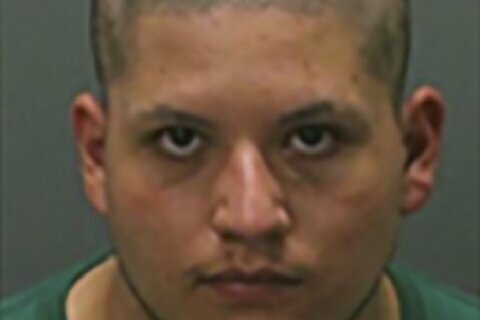