HONOLULU (AP) — Civil rights activist the Rev. Al Sharpton is condemning the Honolulu Police Department for the fatal shooting of a Black man as various versions of what led to the death continue to emerge.

“Lindani Myeni’s killing is yet another sensational racialization and criminalization of an innocent unarmed black man at the hands of police not following the law and proper police procedures,” Sharpton said in a statement Thursday.

Sharpton weighed in on the April 14 shooting of Myeni after lawyers representing his widow in a wrongful death lawsuit made public this week a doorbell video showing the 29-year-old arriving at a house, taking off his shoes and quickly leaving after his presence confused the occupants. Myeni repeatedly apologized to the couple.

Police responding to a 911 call shot him a short time later outside the house.

The lawsuit said he likely mistook the home for a temple next door that’s open to the public.

Myeni’s presence at the house wasn’t as innocuous as lawyers for Myeni’s wife portrayed, Scot Brower, an attorney representing the homeowner and the tourists who were staying in the house, said Friday.

Sabine and Dexter Wang, visiting Hawaii from New Jersey for more than a month, were “freaked out” when a stranger walked into the Honolulu home where they were staying and acted oddly, Brower said.

Myeni told Sabine Wong “something like I have I have video on you. You know why I’m here,” rummaged through the house and said he owned a cat there, Brower said.

He never mentioned the temple or being lost to the couple, Brower said.

Sabine Wang pretended make a phone call saying someone broke into the home, hoping that would be enough to get Myeni to leave, Brower said.

She then called 911 and told an operator about the man and and that he had no weapons in his hands, according to a recording of the call released by police.

In the doorbell video, Myeni is heard in the video outside the home saying repeatedly, “I’m sorry.” He puts his shoes on and leaves, the footage shows.

Police said after the shooting that Lindani Myeni’s strange behavior frightened the occupants and that he violently attacked responding police officers outside the house, leaving one hospitalized with a concussion.

Police later released short clips of body camera footage, showing him ignoring commands to get on the ground outside the house he entered, a stun gun fired by police either malfunctioning or having no effect on him. The police video showed that an officer fired several gunshots before saying, “Police!”

The Wangs have provided inconsistent stories about what happened, said Bridget Morgan-Bickerton, an attorney for Myeni’s wife, Lindsay Myeni.

“Nothing the Wangs have said justifies the way that officer approached Lindani or justifies that they did not announce themselves as police,” she said.

Myeni wouldn’t have known it was police shining bright lights in his eyes on a dark night, the lawsuit said.

The Wangs, who needed Mandarin interpreters at their depositions in the lawsuit, could have misunderstood what Myeni said during the brief encounter, Morgan-Bickerton said.

“He may have made a comment about the cat,” she said. “But I don’t think that should end in death.” 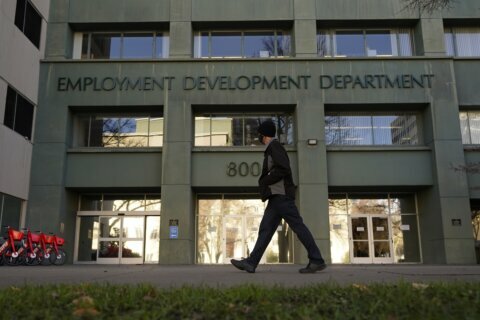 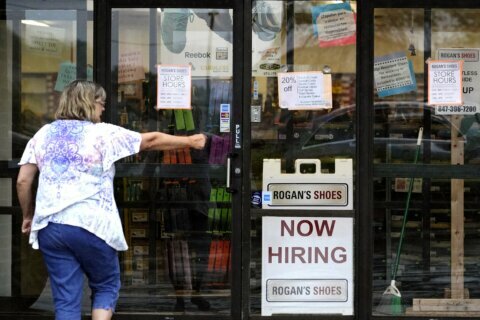