While mostly young men were believed to be the principle respondents to ISIL’s online recruiting movement, FBI director James Comey told a Senate committee that more females "think it’s a great way to find a life.”

WASHINGTON — Thousands of U.S. agents with high-powered weapons and technology are spread out around the globe to find, fix and finish off the Islamic State of Iraq and the Levant. But top U.S. intelligence officials told members of Congress, the Internet is standing in their way.

The struggle against the Islamic State’s campaign to capitalize on Internet-based terrorist recruiting is not new, but what has changed is the steady increase in the number of girls being recruited.

Secretary of Homeland Security Jeh Johnson said during a Senate Homeland Security and Governmental Affairs Committee hearing he is increasingly “concerned about foreign terrorist fighters who are answering public calls to leave their home countries in Europe and elsewhere to travel to Iraq and Syria and take up the extremists’ fight there.”

Johnson said DHS is concerned they will try to return to their home countries or the U.S. to launch violent attacks.

While mostly young men were believed to be the principle respondents to ISIL’s online recruiting movement, FBI Director James Comey told the committee, “what we see in the travelers is they’re getting incrementally younger; and more females think it’s a great way to find a life.”

Comey said Syria travelers early in the ISIL recruiting campaign in 2014 “ranged in age from 18-63, but what we have noticed is it seems to be drifting younger with more girls [getting involved]. By girls, I mean women under the age of 18 with whom this message on social media is resonating.”

He said the U.S. is facing an “explosion of terrorist propaganda and training on the Internet,” and “unlike other groups, ISIL has constructed a narrative that touches on all facets of life — from career opportunities to family life, to a sense of community.”

“If you go back to the period when the conflict began, well over three years ago, and look in aggregate, the population of individuals who we assess have traveled to the conflict zone is upwards of 28,000 right now,” said National Counterterrorism Director Nicholas Rasmussen.

He said approximately 5,000 of those individuals don’t need VISAs to get into the U.S.

250 Americans have been identified as having traveled to Syria or tried to join ISIL in that country. According to Justice Department figures, U.S. authorities have arrested about 60 Americans trying to travel the region; approximately 50 were specifically trying to join ISIL.

Johnson said programs to insulate communities from the appeal of ISIL have been deployed across the U.S.

“These communities must be empowered to reach those individuals most susceptible to the slick internet appeal of ISIL before they turn to violence,” Johnson said.

DHS, he said, has held 200 meetings, round tables and other events in 14 cities promoting efforts to counter violent extremism. Among those efforts are multi-platform media messages designed to discourage people, particularly girls, from giving in to the lure of ISIL’s recruiting efforts.

Comey said authorities are trying to stop those trying to join ISIL by sending “a really scary message. We’re trying to send a message; first of all, that it’s a nightmare there [Syria], especially if you’re a woman. And that if you play around with this you’re going to end up in jail for a long stretch.”

In an exchange with Sen. Kelly Ayotte (R-New Hampshire) about the reality of life under ISIL in Syria, Comey said, “It’s a nightmare. It’s hell on earth.” Ayotte responded saying, “Of course it’s a nightmare. Women are being raped.”

It’s not clear if the U.S. messaging campaign to counter ISIL is working as the trend in girls joining continues to rise.

Former CIA counterterrorism operative Patrick Skinner cautioned against tailoring a message to women based solely on the premise that they’re not aware of what they’re getting themselves into.

“It’s counterproductive to infantilize the people you’re trying to persuade by saying you’re not empowered enough to make this decision.”

Skinner, currently director of Special Projects at the Soufan Group, told WTOP, “It’s important to understand that some of the women joining ISIL are doing it for the exact same reason that men are. They are attracted to violence – and ISIL understands that very well.” 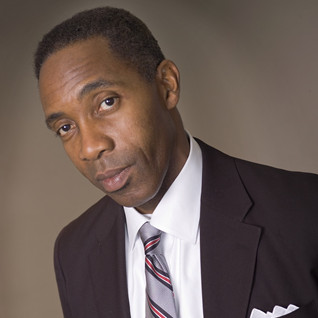 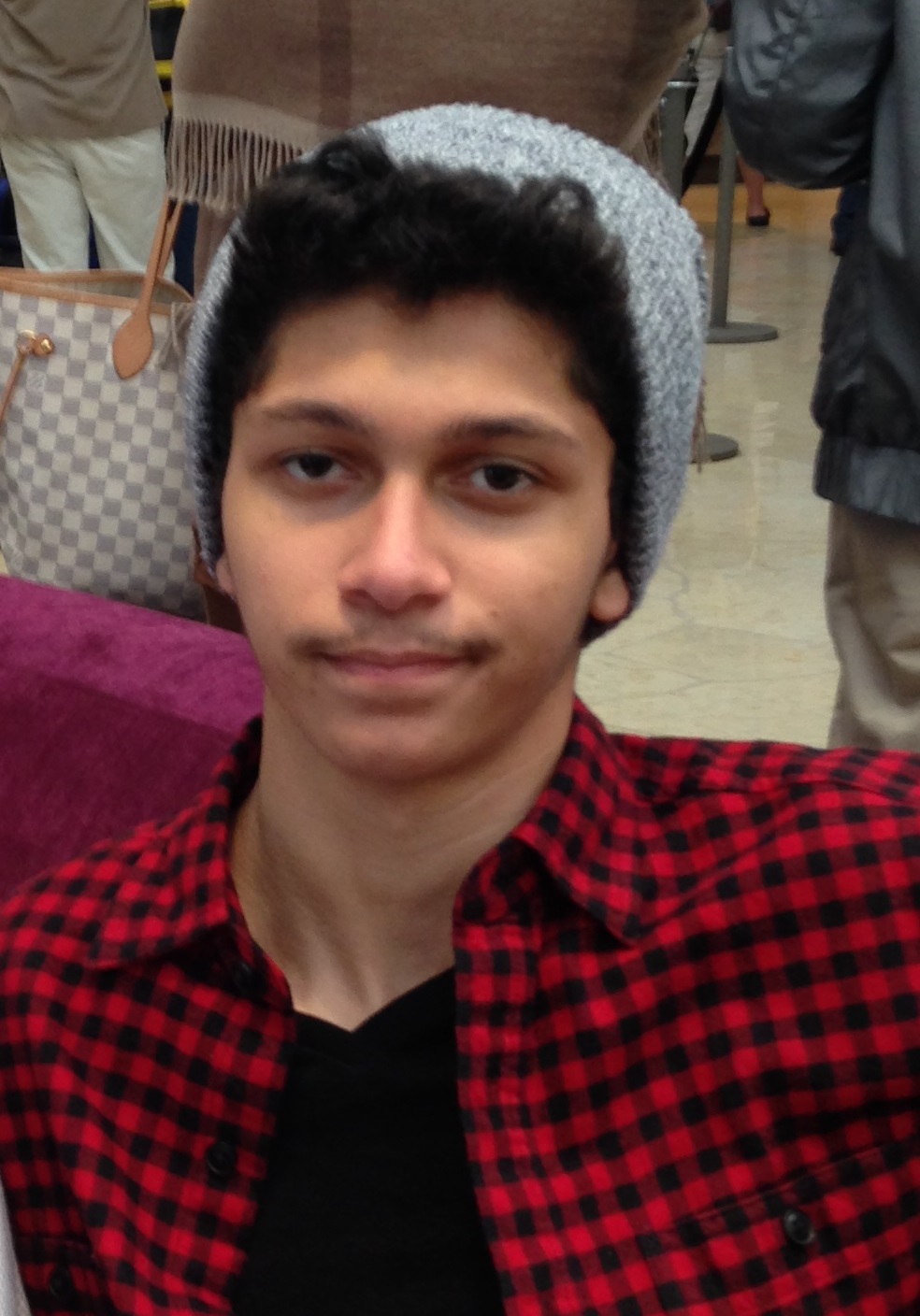 The story of Ali Shukri Amin: How a Virginia teen came to support ISIL