WASHINGTON — The world is “witnessing the largest global convergence of jihadists in history” and “gaping security weaknesses overseas — especially in Europe — are putting the U.S. homeland in danger,” according to a new congressional report.

“Foreign fighters pose a triple threat,” said the report from the Bipartisan House Homeland Security Committee Task Force on Combatting Terrorist and Foreign Fighter Travel. “They strengthen terrorist groups, incite others back home to conduct attacks, and can return themselves to launch acts of terror.”

The task force was commissioned in March to examine the threat from individuals who leave home to join jihadist groups overseas, especially in Syria and Iraq.

Among the key findings was evidence that nearly 30,000 people from 100-plus countries have traveled to the conflict zone in Syria and Iraq since 2011, including more than 4,500 Westerners and more than 250 Americans who have joined or attempted to join jihadist groups.

The report said the U.S. is “losing the struggle to stop Americans from traveling overseas to join jihadists, despite concerted efforts to stem the flow.

Of the hundreds of Americans who have sought to travel to the battlefield in Syria and Iraq, authorities have failed to interdict the majority of them. Several dozen have also managed to make it back into America.”

“I think we’re facing the highest threat environment since 9/11 and that is based on the briefings that I get — including the classified briefings I get,” said Rep. Michael McCaul, R-Texas, chairman of the House Homeland Security Committee.

“The alarming threat of extremist ideology possibly influencing foreign fighters is very apparent in today’s world,” said Ranking Member Rep. Bennie Thompson, D-Mississippi. “The task force has found that, although there are serious government efforts to address the radicalization of foreign fighters, there is much more we can do in terms of sharing information with our international partners, assisting law enforcement, and bolstering community awareness.”

“Jihadists are armed with combat experience and extremist connections and many are only a plane-flight away from our shores,” the task force said. “Even if they do not return home to plot attacks, foreign fighters have taken the lead in recruiting a new generation of terrorists and are seeking to radicalize Westerners online to spread terror back home.”

“This new evolving threat that we’ve seen since 9/11 of their ability to use social media to their advantage is very difficult to stop,” McCaul said.

When an Obama administration official was asked about the reports’ strong suggestion that it has not done enough to mitigate the foreign fighter threat, WTOP was referred to a fact sheet distributed prior to the Counter-ISIL/CVE Leader’s Summit Tuesday in New York.

In a White House communique distributed later in the day, the administration said leaders from more than 100 countries, 20 multilateral bodies and 120 civil society and private sector organizations met in New York City to review progress in countering ISIL, addressing the threat posed by foreign terrorist fighters.

To counter perceived criticism by the Task Force Report, the Obama administration released a list of items the participants at the summit expressed progress on.

Experts say despite global efforts to degrade and destroy ISIL, the organization continues to attract supporters, by evolving technologically and strategically. The group has been characterized as a far cry from the slow moving, narrowly focused organization that its pre-9/11 predecessor Al Qaida was.

The threat today from terrorists and the foreign fighters is “a clear and present danger”, said Task Force member Rep. William B. Hurd, R-Texas.

“I spent over nine years as an undercover officer in the CIA,” Hurd said. “I was the guy in the back alleys chasing al-Qaida and the Taliban and having seen enemies like that up close and personal and seeing what ISIS has evolved into is scary.” 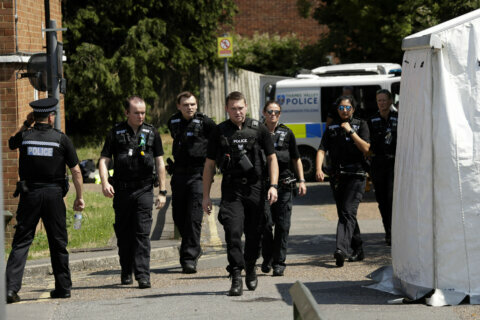 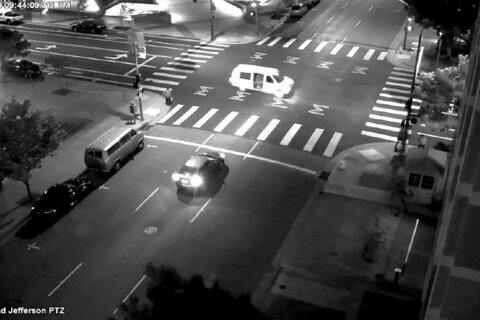 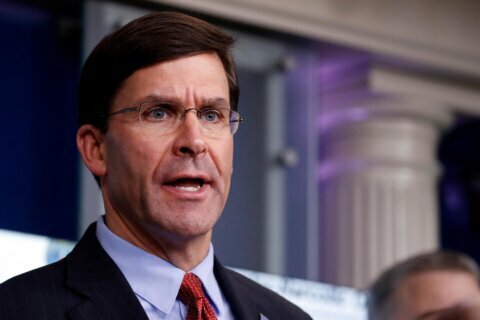