Groff’s wife of 31 years, Kelly Groff, told WTOP that her husband had a seizure at their Montgomery County home Monday night. He died at MedStar Montgomery Medical Center.

Born Frank Groff in Waltham, Massachusetts, in 1948, his wife said Groff and his parents had lived on an Air Force base, and settled in Suitland, Maryland, when he was in fifth or sixth grade.

“His mom called him Skipper when he was little,” Kelly Groff said. “At some point, he needed a radio name,” so Skip stuck.

In a 2017 commemoration of the 40th year of Yesterday & Today, Groff said he was a DJ at local stations WINX and WAVA, and worked in the record industry doing promotions for RCA, before he opened his independent store in 1977.

Groff met his future wife when she was a customer at Y&T. They celebrated their 31st wedding anniversary Feb. 7.

The couple’s daughter, Kirsty, was born in 1990, named for British pop star Kirsty MacColl, whose hits, including “There’s a Guy Works Down the Chip Shop Swears He’s Elvis,” were a staple at Groff’s store.

By Tuesday afternoon, members of local bands who had recorded records with Groff as producer, sold their 45s at Yesterday & Today, or bought imports Groff brought back from buying sprees in England, were reacting to his death.

Boyd Farrell, lead singer of Black Market Baby, which released several records on Groff’s Limp Records: “Sleep peacefully my old friend, and thanks for believing in us.”

Veteran of early D.C. punk bands, Danny Ingram, said he met his future wife, Sally, when he was an employee and she applied to work at Groff’s store.

“I wasn’t just smitten with her, love at first sight, but she had an amazing resume,” Ingram said. “I asked her out after two weeks, and the rest is history.”

Howard Wuelfing, who played in D.C. bands produced by Groff, including The Slickee Boys and The Nurses, recalled visiting Groff when he was just setting up Yesterday & Today.

“We chatted a bit, I took a look around, noticed a stack of ‘Stooges’ albums up against a wall, asked him what he was selling them for, and he quoted a price much lower than what was marked — if I’d cut the price tag off all the copies and priced them all at the lower rate,” said Wuelfing.

“When I was getting ready to leave, he asked if I’d like to work for him — and I became his first employee.”

Cerphe Colwell was playing music on WHFS radio that Groff sold in his store.

“He had great ears and was able to spot bands that would go on to be superstars of the new sound and attitude,” Cerphe said. “Skip became a respected guru of the scene — all of us at WHFS were fans of the vinyl he stocked and of Skip himself.”

Kelly Groff said she was aware of the affection pouring out on social media about her husband.

“I haven’t checked Facebook — I know there will be a lot of reading and a lot of crying,” she said.

“It’s hard to understate how much Skip Groff affected the lives of so many in the D.C. music community,” Ingram said. 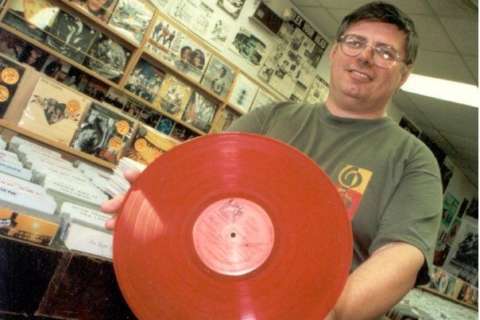 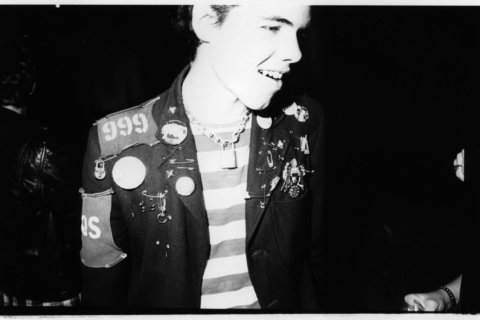 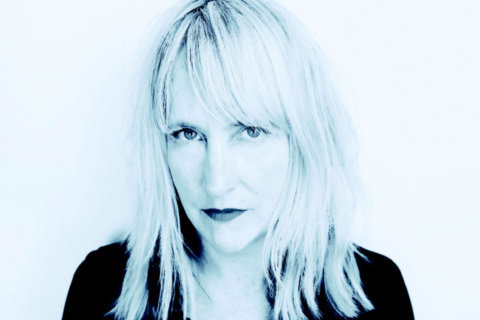 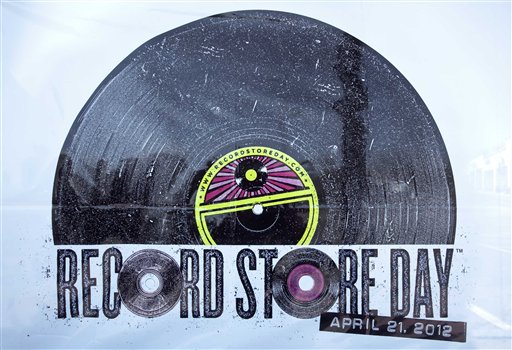