When I first saw “Fight Club,” it instantly became my favorite movie, something I can’t definitively say isn’t true today.

I understand what it means to say this. To say so out loud evokes a reaction, especially these days. There is, after all, an entire subgenre of Twitter comedy devoted to making fun of people who claim “Fight Club” as their favorite movie.

There are plenty of reasons for this. The marketing for “Fight Club” got it all wrong, playing up the physical violence that, while it can be jarring, pales in comparison to what’s come since, and is such a minor aspect of the film overall. And the disconnect between how whoever was in charge of cutting that trailer saw the film and how it actually presents lingers in society to this day, despite the film’s transformation into perhaps the singular cult classic of the ’90s.

Based on that marketing, I had no desire to see it when it opened in the United States on Oct. 15, 1999, the fall of my junior year of high school, in a decidedly pre-9/11 world. Like many people, I didn’t see it in the theater, not until nearly a year later, when it hit me like a ton of bricks.

There is still a subsection of people who misinterpret the film’s ethos, as no small number of critics did upon its release. Sure, Tyler Durden’s anarchic streak drives much of the action. Yes, he’s a gruff misogynist.

But he’s not a hero, or even the protagonist — he’s literally a figment of someone else’s imagination.

Tyler Durden is the manifestation of a fractured mind going through an insomnia-riddled breakdown. He’s a broken character’s idealized version of masculinity in the same way an Ikea-filled condo is the idealized version of adulthood he’s been sold. He is “free in every way you are not” because he’s unmoored by the chains of a consumer culture and social norms, sure, but also because he doesn’t exist.

He also fails in his objectives. Tyler, the narrator, whatever iteration of them we’re left with at the end — they end up dead, the only human casualties (along with poor Marla, and “collateral damage” Bob) of their grand designs to literally blow up the system. As much as the film brings our attention to the fundamental flaws with consumer culture that still exist today, it does not offer any easy solutions. The simplistic ones our characters choose don’t ultimately fix anything at all. To accept them as heroes, to believe that anything they “accomplished” should be emulated, is to miss the point entirely.

Just as the narrator’s own initial plans get hijacked by the army he’s recruited, taking on a life of their own, so has the narrative of “Fight Club” in the American discourse. Too many young men saw the toxic masculinity the film exposes as a guide, rather than a warning sign, with people actually setting up their own fight clubs rather than re-examining their lives. They saw a swaggering Brad Pitt and assumed we were supposed to want to be like him, rather than see his obvious flaws.

As the Club transforms into a Project, as members become applicants, the parable of the pitfalls of male groupthink seem obvious. Shaving their heads and dressing the same, to eliminate identity, should ring a bell with anyone who’s been in the military, or an actual fraternity, or even played a particularly self-serious sport.

The film was a biting satire of all these things, not a celebration of them. It was a scathing takedown of American consumerism, too, of how our culture — but especially young men — are considered the prime target demographic to sell anything and everything (something even more true in the late-90s), and to attach their self-worth to their possessions.

The narrator — our actual protagonist — finds peace and respite by attending various support group meetings for illnesses he doesn’t have, leeching acceptance from the comfort of unsuspecting strangers. It’s a theme the book’s author, Chuck Palahniuk, explores in other works like “Choke,” in which his protagonist intentionally chokes on restaurant food in order to provoke someone else to save his life, then dupes said good Samaritans through fake medical bills to help support him financially. The commentary on the need for genuine, physical human connection — through hugs or the Heimlich — feels increasingly prescient in our detached, AirPod-plugged 2019 world.

But the 20th anniversary of “Fight Club” comes at an interesting time, with a similarly misunderstood character study in “Joker” leading the box office.

The films share a populist, proletariat-against-the-man appeal, both led by mentally ill protagonists. But while director Todd Phillips puts Arthur Fleck through an over-the-top set of tragedies to build sympathy from the audience, “Fight Club”’s narrator isn’t Job-like at all, or even really put upon by society. He’s a white collar white man in a time that was pretty good for white men (not that this isn’t always true, but the pre-dot com bubble late 90s were especially so). He’s an everyman who’s supposed to have everything he could want or need to build a decent life.

In the end, “Joker” doesn’t have the courage of its own convictions to tell us what it’s really about. Its protagonist is a directionless nihilist motivated only by revenge against those who have shamed him, but one who suddenly delivers what seems to be a revolutionary message at the film’s climax. On the contrary, Tyler Durden knows very much what he’s fighting against, even if he has no idea to what final end. The war he is waging is against the system, against capitalism, against the structure and order of the power systems in society.

“Fight Club” wasn’t the only office drone movie about corporate and consumerism angst to end with the building up in flames in 1999. Seen through a certain prism, “Office Space” is something of its spiritual cousin, with Peter Gibbons breaking free of his boredom thanks to a hypnotist, rather than a split personality. But Peter’s friends also condemn his cockeyed plans to fight back against the system — you are a very bad person, Peter — plans that end with them not dead, but also having not succeeded in doing anything but unmooring themselves from their old lives. It shouldn’t be a surprise that both movies shared a similar arc in popular culture, gaining further acclaim and popularity well after their release.

“Fight Club” endures for other reasons, too. Films like “The Usual Suspects” and “The Sixth Sense” both leaned on similar narrative twists, but those twists were also the main thrusts of those stories. Without the slip, there isn’t much left.

It also broke the auditory mold. The 90s were a decade of movies defined by their soundtracks, from the star-and-singer driven “The Bodyguard,” to the artfully composed (replete with smash, Celine Dion hit) “Titanic,” to the meticulously curated “Rushmore.” Director David Fincher eschewed the popular approach, choosing an all-electronic/instrumental backing, which he designated to lesser-known producers The Dust Brothers, who had worked on popular albums by The Beastie Boys and Beck. That led to a dark, gritty, cohesive sound that set the film apart from its contemporaries, and one that sets up the auditory shock value of The Pixies’ “Where’s My Mind” as it comes crashing through the speakers in the final scene.

The scene that sticks with me today, though, is when our untrustworthy narrator is explaining just exactly what he does in his day job as an auto recall coordinator to the poor woman who had the misfortune of drawing the seat next to him on this particular flight.

Twenty years later, it’s a calculus you see being made every day in corporate America, through actions like the NBA making one of its top executives grovel through the mud for daring to tweet his support of democracy in the face of Chinese authoritarianism. How many millions in sponsorship and sneaker sales are worth the price of your freedom and dignity? That number may be in constant flux, depending on the ebbs and flows of the geopolitical tide that day, but it looms in the background of every business decision.

In a world marred by gun violence, under the constant, existential threat of climate change, we may not need to be reminded that our lives are ending one minute at a time. But the fire hose of news that hits us every time we tune in or log on can create the same numbing effect “Fight Club” expressed about consumer culture. That’s why the film still resonates, 20 years later, in a world where the everyday dangers are much less subtle than they were in 1999. 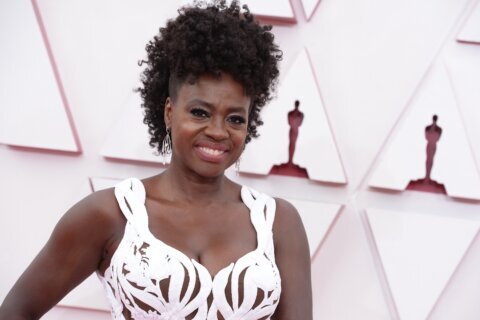 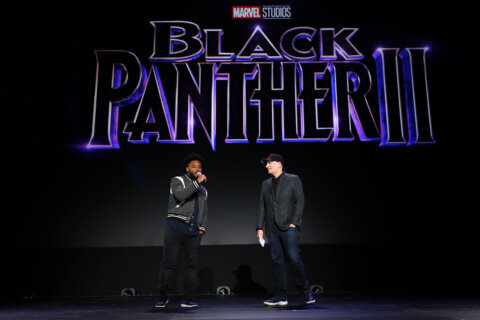 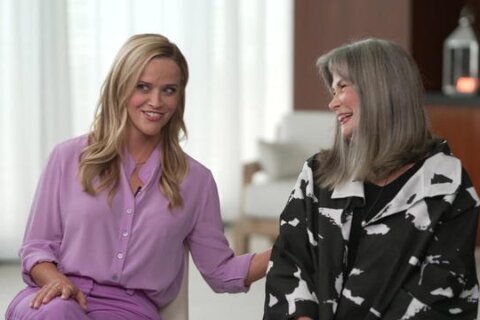