As the recount in the Democratic primary for Montgomery County executive nears an end, businessman David Blair has closed the gap on incumbent Marc Elrich’s lead by 3 votes.

Montgomery County elections workers gathered Monday for a fourth straight day at the Germantown Community Center, working their way through every ballot cast in the county during the July 19 primary. Around 6 p.m., a dwindling number of remaining workers were dismissed to a rowdy round of applause, and the work to tabulate results shifted to the board’s office.

After 11 p.m. Monday night, the county elections board released preliminary results in the full recount:

Internal auditing of the mail-in ballots will continue on Tuesday.

The Montgomery County Board of Elections is expected to meet Wednesday to certify the recount results. 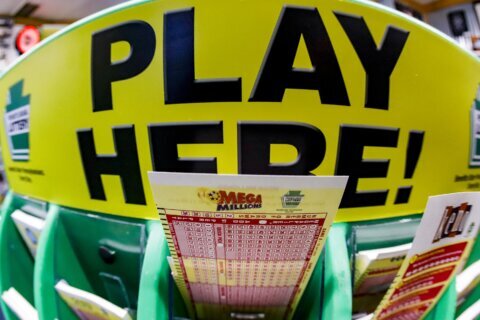