Montgomery County Public Schools officials want to clear up some confusion about a pair of hot-button topics on the district's agenda.

Confusion and “misinformation” may be behind many of the hundreds of comments pouring into Montgomery County Public Schools about a pair of hot-button topics on the district’s agenda.

One of those issues is a districtwide boundary analysis, in which school officials are gathering detailed information about schools and their geographic boundaries.

“It’s a boundary analysis to see: What is the utilization of our 200-plus school buildings? What’s the geographic configuration and adjacency of schools? What does the level of poverty in the school, or the level of racial or cultural diversity in the school look like, as well as sustained enrollment?”

When it’s completed in June, the analysis aims to give the board what school officials call a “foundational document,” which will be used as a guide for future redistricting efforts.

The other issue on the school board’s agenda deals with changes to the county’s policy on student transfers. The board has delayed action on that measure, which was scheduled for this month, so that members have more time to gather information and details based on community feedback. They’ll get back to it in the summer.

Even though the school boundary and student-transfer policies are separate issues, sometime in the last month, it appears information from these two topics started to get intertwined in the minds of some parents.

“Then, once the community started conflating the boundary analysis with the student transfer policy, we actually saw a sharp increase in the number of comments we were getting to the board,” Turner said. “I think there were slightly over 500 at the end of the day when the policy committee reviewed it in December.”

Some people also started to believe that the boundary analysis meant the board planned to vote on changing school boundaries now.

“It’s been much misaligned and much misinformation has been put out,” Smith said. “It’s not about busing kids from here to there. It’s not. It’s a resource foundational document for future work that will come about because we are growing.”

According to Smith, Montgomery County has seen an additional 10,000 students in his three and a half-year tenure leading the school system, and there is no indication those numbers will slow down. He said the boundary analysis is needed to plan for the future.

He also said redistricting has been common — he cited 131 redistricting efforts in the county since the mid-1980s — and will continue to be.

In the near term, Smith said there are five expected redistricting efforts included in the school’s capital improvement budget planned because of new school construction, school expansions and renovations.

A public meeting on the districtwide boundary analysis at Walter Johnson High School that was scheduled for Tuesday night was canceled because of the weather. It will be rescheduled.

There are two other upcoming meetings. The district recommends you RSVP if you plan to attend. 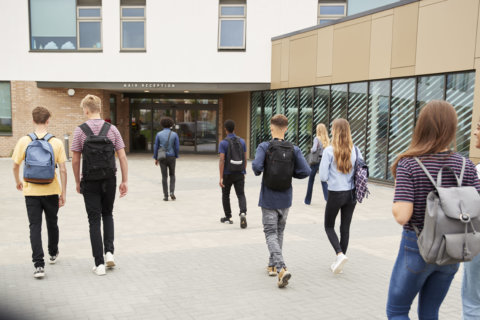 Public to get first look at Montgomery County boundary study 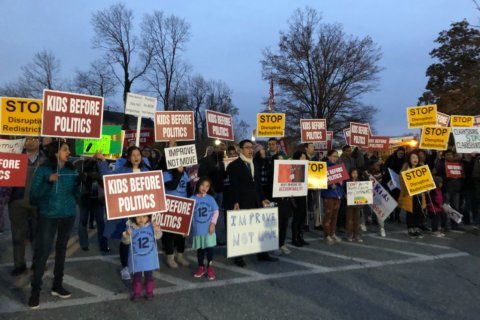