Holidays: 'Enchant' shines with millions of lights in Nats Park | Where to see holiday lights | Send in photos of decorations | How to give greener this season
Home » Montgomery County, MD News » Montgomery Co. passes stricter…

Almost a year after water tests showed elevated lead levels in more than a third of Montgomery County public schools, the County Council has voted unanimously to dramatically lower the acceptable limits of lead in water in school buildings.

On Tuesday morning, the council passed a bill that will set stricter water standards than those of the federal government and the State of Maryland.

Under the bill, sponsored by Councilman Tom Hucker, Montgomery County’s bill sets the limit at 5 parts per billion.

“Nothing’s really more fundamental to the long-term success of this county than our kids’ brains, and their ability to perform well,” Hucker said before the council vote. “We frankly had elevated lead levels in our drinking water inside our schools for many years.”

“This is incredibly serious,” said Rice. “When you talk about the health of our children, whose bodies and brains are still developing, we want to make sure we’re providing them with the safest environment possible.”

In August 2018, 86 of 208 Montgomery County public schools had elevated levels of lead in at least one fixture. Those fixtures were taken out of service and replaced.

“I want to applaud Montgomery County Public Schools for realizing that this was an issue, and listening to the greater community, acting in true fidelity, and getting these dangerous situations corrected,” said Rice.

“Scientists know more now than they did when lawmakers set the state action level,” Hucker said.

The EPA has said young children, infants and fetuses are particularly vulnerable to lead because the physical and behavioral effects of lead occur at lower exposure levels in children than in adults.

“A dose of lead that would have little effect on an adult can have a significant effect on a child,” according to the EPA website. “In children, low levels of exposure have been linked to damage to the central and peripheral nervous system, learning disabilities, shorter stature, impaired hearing and impaired formation and function of blood cells.”

The Centers for Disease Control and Prevention said people exposed to elevated levels of lead may experience symptoms including abdominal pain, memory loss, headaches and pain or tingling in the hands and feet. 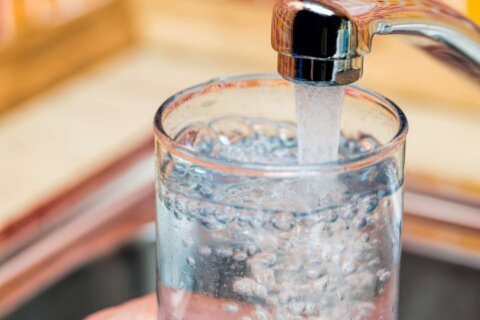 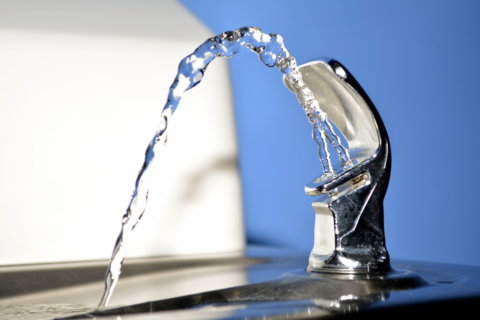