The Montgomery County Council will vote on a zoning text amendment that would change the rules on the size and location of telecommunications towers in the county -- and opposition hasn't waned leading up to Tuesday's vote.
Listen now to WTOP News WTOP.com | Alexa | Google Home | WTOP App | 103.5 FM

WASHINGTON — The Montgomery County Council will vote on a zoning text amendment that would change the rules on the size and location of telecommunications towers in the county.

Residents who oppose the move have packed county council hearings and their opposition hasn’t diminished as the council gets set to vote Tuesday morning.

Montgomery County Council President Hans Riemer wrote a Washington Post opinion piece stating that it’s time for the county to move ahead on what he called “one of the defining communications issues of our time.”

The plan that will give 5G wireless technology a boost has been fought by a variety of civic groups, but council members have said by instituting the changes at the local level, they’ll retain some control that would otherwise be decided at the state or federal level.

Megan Montgomery, a Silver Spring resident, calls bunk on that assertion and says that the council needs to pay attention to what county voters are telling them. “Do what the county citizens are asking,” she said. Her message to council members who vote for the change to allow more cell towers within 30 feet of homes: “They should seriously worry about their re-election chances in November.”

Montgomery says the effect placement of the cell towers would have on home values is just one of her concerns. She’s also worried about the ability of utility poles to support the added antennae.

Rick Meyer, President of the Montgomery Coalition for the Control of Cell Towers says his group is also concerned about the impact of added cell towers on home values. His group has been pushing for changes to the bill known as ZTA 18-11, a zoning text amendment that allows for the towers to be placed in residential neighborhoods.

“The first thing we asked for was the 60-foot setback,” said Meyer, who explained that current standard would keep towers 60 feet away from a residence. “What the county wants to do now is change that to 30 feet which is way too close to people’s residences,” he said.

Meyer says he worries a vote to approve the zoning change would “open the floodgates” to telecommunications firms looking to broaden the distribution of 5G technology.

Laura Simon, a county resident who lives near Potomac, says she’s got health concerns connected to the new antennae. “I think, at minimum, we should be keeping the cell towers out of residential neighborhoods,” said Simon. “A lot of people are putting faith in their county council members and thinking that they have their back,” she said.

“Even if you don’t believe in the health warnings, there’s still the issue of property value,” said Simon. “If you want to resell your home and they’ve just stuck a cell tower in front of it, your property value just went down.”

There has been some testimony at council hearings in favor of the change, but most of the testimony from residents has been in opposition.

The vote is being held during the council’s Tuesday legislative session. 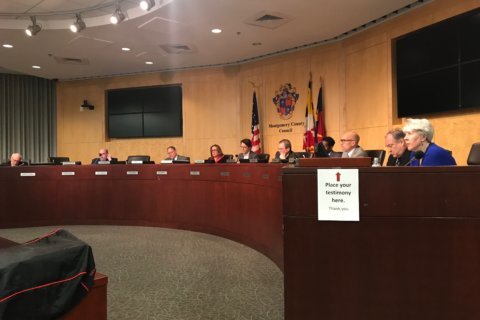 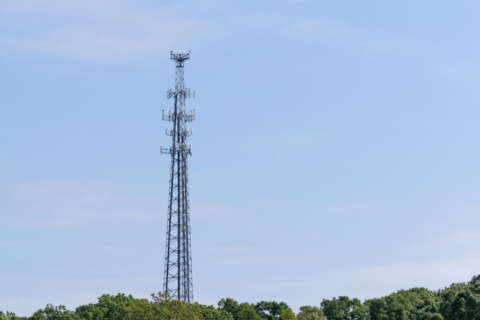 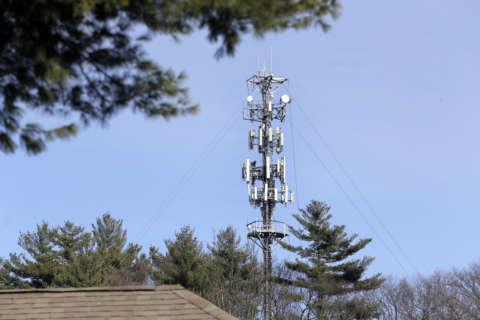 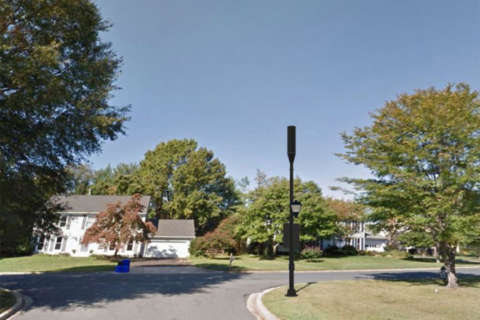