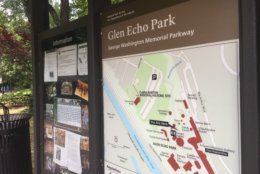 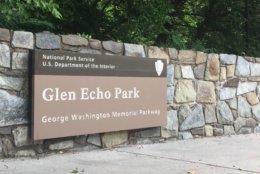 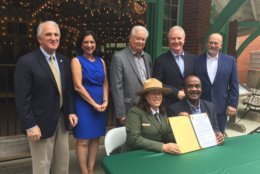 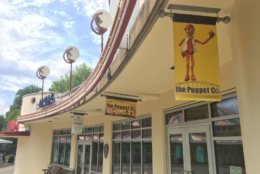 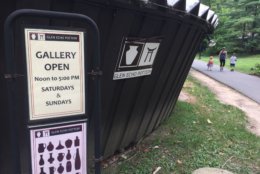 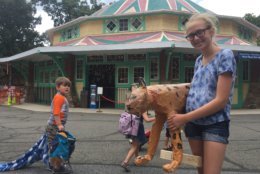 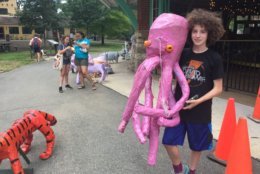 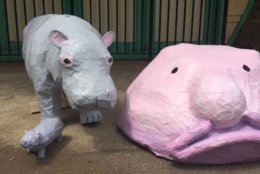 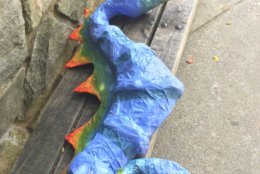 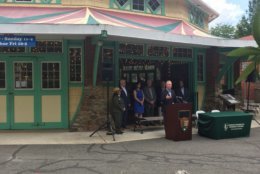 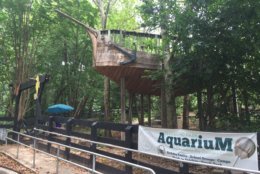 WASHINGTON — Glen Echo Park has a rich history dating back to the 1890s. Now, a new agreement between the National Park Service and Montgomery County, Maryland, aims to allow the park to flourish as a cultural arts center.

Maintenance, management, operation and programming of the park will be exclusively the responsibility of the county under the 10-year agreement signed at the park Friday.

“It’s still a park property, and the park staff will be called upon for interpretive programming and things of that sort,” said Montgomery County’s General Service Director David Dise.

One notable change will be the swiftness with which issues are handled since the county will be able to respond more quickly than what is usually allowed through bureaucratic federal processes.

“For instance, interruptions of services — air conditioning, heating, electrical issues that have resulted in temporary closures of facilities — will go away,” Dise said. “Under the new agreement, I’ll just send people out here and we’ll fix it.”

Changes evident to the public could become obvious by next summer.

“We need to get out here with power washers and paint brushes and pretty this place up. We’re going to put that in our budget for next year.”

Dise said his team will spend August coming up with a list of priorities for the park.

Glen Echo Park is home to 16 resident artists. There are art studios, galleries and classes for everything from pottery and dancing to music and painting. The park hosts free concerts, special events and nature programs.

“This is a cultural arts center where people come to be enlightened by artistic experience and cultural experiences,” said park ranger Kevin Patti.

Visitors wandering the grounds can see many formal facades for attractions that Patti can describe at length, though they no longer exist. The park’s “Crystal Pool” that was built in 1931, for example, has long been filled in with soil.

“In a time before air-conditioning, Washingtonians could get on a streetcar and … come into this amusement park and go swimming and enjoy a sandy beach that was here where this playground (now) is,” Patti said.