Summer break is now in full swing for students in Montgomery County, but county drinking water testing reports show kids who attended more than 60 schools in the system could have been exposed to dangerous levels of lead.
Listen now to WTOP News WTOP.com | Alexa | Google Home | WTOP App | 103.5 FM

WASHINGTON — Summer break is now in full swing for students in Montgomery County, but county drinking water testing reports show kids who attended more than 60 schools in the system could have been exposed to dangers levels of lead.

In updating the results of its ongoing Drinking Water Testing Program, Montgomery County schools say drinking outlets at 150 schools in its system have been tested for lead. Many have already been fixed.

While the county says on its website only 97 of the 9,748 outlets tested are accessible to students, a closer look at the individual school reports finds that a majority of the offending outlets are in elementary schools’ classrooms.

Of the 94 Montgomery County elementary schools tested, 46 have at least one drinking outlet that tested above the EPA threshold. Four others come within 1 part of the 20 ppb threshold. See the county’s testing reports by school here.

Some faucets and bubblers, or drinking fountains, tested at a few schools far exceeded 20 ppb, according to county data:

The testing began in February, Gboyinde Onijala of the school system previously told WTOP. The testing came in response to a Maryland law that requires all schools be tested for lead in their water by July 1, 2018. She said they are testing on a city-by-city basis.

On its website, the EPA said “exposure to lead is a significant health concern. The growing bodies of children and infants absorb more lead than the average adult.”

The agency recommends outlets be taken out of service if the lead level exceeds 20 ppb.

In each report, the county posts how much lead initial testing found in parts per billion in every outet in each school, whether it passed or failed and what the remediation plan is for each outlet which tested over 20 ppb. It is usually recommended the county replace the fixture, supply line and valve under each sink or bubbler.

When applicable, the county also shares the follow-up testing findings after the fixture has been replaced in the report. 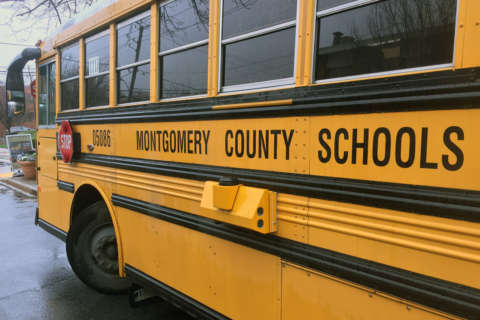 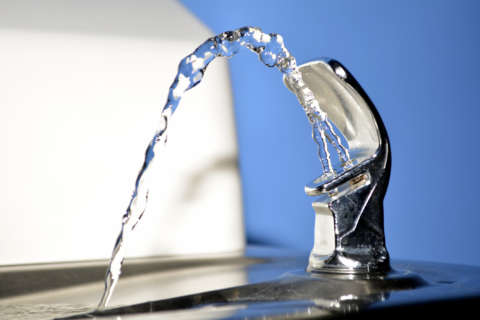 Va. public schools will soon be required to test water for lead