‘Why do we not protect our children?’ Md. students speak out against gun violence 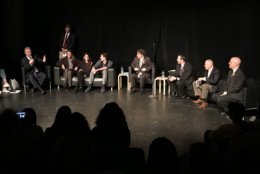 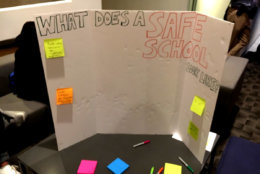 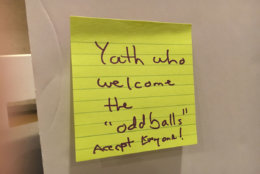 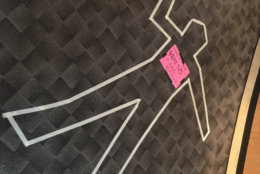 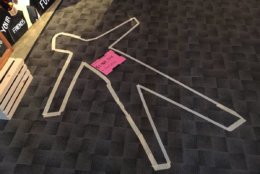 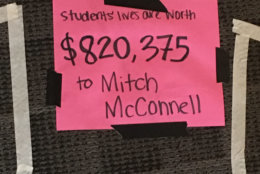 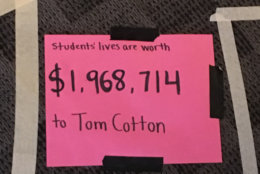 WASHINGTON — Ahead of Wednesday’s nationwide school walkout, students from Bethesda Chevy-Chase High School met with lawmakers and others for a panel discussion about gun violence Tuesday night.

“I almost feel like the youth is making more of a change than the government,” said 18-year-old Julien Cary, who talked about how many young people have joined together in a collective force to address the issue of gun violence.

Student Sophie Cobb, 18, was also part of the panel. “For one thing, I don’t think we need bump stocks or high-capacity magazines,” the senior told WTOP.

During the discussion, another student said she was afraid to go to school after the mass shooting in Parkland, Florida, adding that she’d like to see a ban on assault rifles.

Raskin was then asked if he thinks lawmakers and members of the media have been overlooking students who deal with gun violence on a regular basis.

“Perhaps … you’re right; the media treats people who are being killed in downtown Baltimore maybe as just a routine matter, but I certainly don’t view it that way, and everybody in the anti-gun violence movement doesn’t view it that way,” he said in response.

Van Hollen promised to fight for change. “We are going to push very hard, with the help of all the students here in the room, to pass as forward-leaning gun safety legislation as we can in the coming weeks,” he said. “But the reality is, you need the votes.”

After the event, which lasted about an hour, some students in the audience who had alternative views of what should be done to stop gun violence told WTOP they felt left out.

Instead of more gun laws, senior Alessandro Azarro, 18, said there should be more attention and funding directed toward mental health issues.

And senior Nicolas Gagarin, 17, said he doesn’t support arming teachers but is in favor of placing armed, professional security guards in schools.

“Why do we not protect our children?” he said.