While the Montgomery County Public Schools superintendent was set to talk about the school budget Monday, some had questions about another matter: child sex abuse in county schools.
Listen now to WTOP News WTOP.com | Alexa | Google Home | WTOP App | 103.5 FM

ROCKVILLE, Md. — While Montgomery County Public Schools Superintendent Jack Smith came to talk about the school budget Monday night, some in the crowd had questions about another matter: child sex abuse in county schools.

“How much money has been spent on settlements of these child sex abuse cases,” said Danila Sheveiko of Kensington, Maryland, at the public meeting.

Smith left the meeting due to a family matter, leaving audience members with unanswered questions about the scope of child abuse in the county school system.

“He just rolled out? We can’t ask him anything?” asked a man who identified himself as a parent of two children at Cloverly Elementary School in Silver Spring. Former Cloverly teacher John Vigna was sentenced to 48 years in prison last year on nine counts of sex abuse.

In his budget remarks, Smith interjected that any allegations of abuse concerned him greatly, but said the school system has been diligent against the problem.

“We only know about the cases that have gone to court,” said Sheveiko, a member of the Montgomery County Civic Federation. The citizens’ group is demanding an accounting of the number of cases of child abuse that have been settled and how much the school system has been forced to pay.

Bethesda parent Jennifer Alavaro said she has been filing public information requests for five years to learn more about the scope of child sex abuse in the school system.

“I want the state to send someone in to investigate this.”

The school system denies any cover up.

“We have provided as much information as we can,” said Dr. Henry Johnson, Montgomery County Public Schools chief of staff. 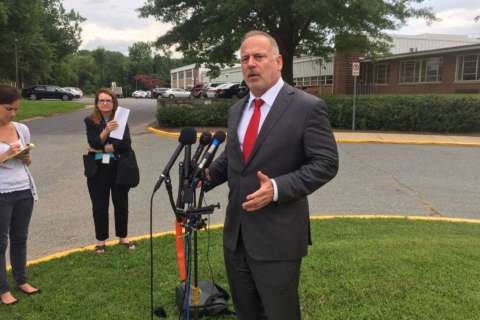 Montgomery Co. school board sued for millions over molestation of students 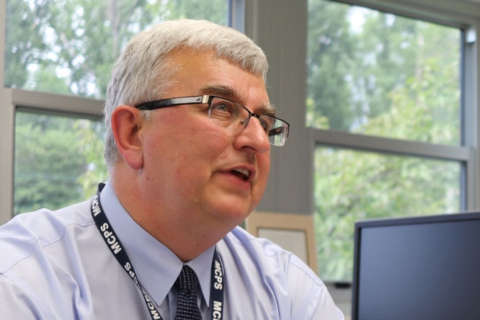 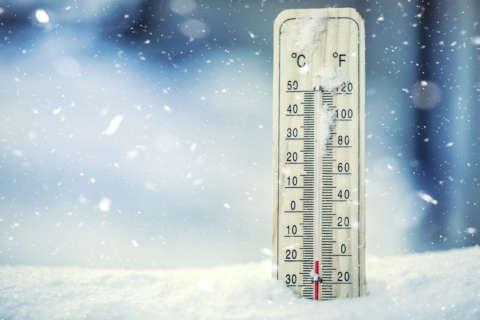