Maryland Gov. Larry Hogan’s $5 billion plan to get Amazon to choose Montgomery County is getting support among lawmakers in Annapolis.

WASHINGTON — Maryland Gov. Larry Hogan’s $5 billion plan to get Amazon to choose Montgomery County over D.C. and Northern Virginia is getting support among lawmakers in Annapolis. Their votes are needed for Hogan’s proposal, which comes as a bill.

Robinson said the incentive package shouldn’t be a tough sell, despite the fact that Montgomery County won out over another Maryland location: Baltimore.

As Robinson explained, the scale of the job growth would be a boost to the entire state. “They’re good jobs — this is an average of $100,000-a-year jobs. And that economic boost, and that multiplier effect that it’s going to have across the state, I think, helps everybody.”

Another advantage to getting Amazon in Maryland, according to Robinson: It would make the region less reliant on the federal government and less subject to the economic blow that a government shutdown can have.

With Amazon as part of the state’s economic mix, Robinson said, “That’s thousands and thousands of jobs where people in Montgomery County and across Maryland would still be able to get their paycheck and spend that money on other businesses across the state.” 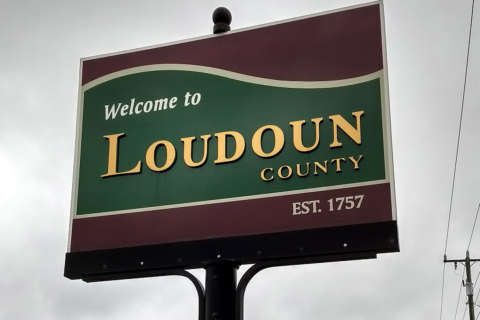