The police shooting of a man suspected of ramming his SUV into another car at a Silver Spring shopping center was captured on the officer's body-worn camera, police said. The footage has been turned over to the state's attorney's office.
Listen now to WTOP News WTOP.com | Alexa | Google Home | WTOP App | 103.5 FM

WASHINGTON — The police shooting of an SUV driver, who had reportedly rammed another car at a Silver Spring shopping center earlier this month, was captured on the officer’s body-worn camera, Montgomery County police said Wednesday.

The video footage has been collected, reviewed and turned over to the state’s attorney office, the department said in a public update to the officer-involved shooting at the Stoneymill Square shopping center.

Police were called to the shopping center, at the corner of Veirs Mill Road and Randolph Road, shortly before 8:30 p.m. Nov. 5 after a 911 caller said an unknown SUV was ramming his car.

Officer Todd Archer was the first officer to arrive at the scene and fired one shot, striking the 52-year-old male driver of a 2003 Cadillac Escalade, police said. He was taken to the hospital with serious but not life-threatening injuries.

Archer, a 10-year-veteran of the department, has been placed on administration leave during the investigation following standard protocol.

Police said they also recovered additional video of the shooting that was captured by a nearby business’ surveillance system. In addition, officers interviewed the 29-year-old who called 911 to report the Escalade ramming his car and the family of the Escalade driver.

Police also obtained statements and body-worn cameras from officers who arrived on the scene after the shooting.

Police said they will turn over the video footage and other information to the Howard County state’s attorney’s office to review. As part of an agreement between Montgomery County and Howard County, the two counties’ prosecutors review the others’ officer-involved shooting.

The Howard County’s state’s attorney will determine if Archer followed the law when he shot the Escalade driver, police said.

Nearly all uniformed officers in the Montgomery County Police Department are outfitted with body-worn cameras. 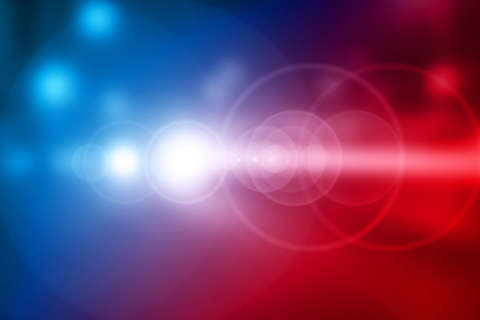