WASHINGTON — Officials in Montgomery County are highlighting dedicated funding for the Metro system as their top priority ahead of the next legislative session in Annapolis.

The 2018 session is set to begin in January, and county leaders are detailing what they hope will be accomplished in the Maryland House of Delegates and Senate.

“Let’s get a 10-year dedicated funding plan if we possibly can,” said County Council President Roger Berliner during a meeting with state legislators Monday. “It’s the No. 1 priority for the region and for our county.”

Berliner told the lawmakers that Gov. Larry Hogan did not go far enough when he said he would give Metro an additional $125 million annually for the next four years if Virginia, D.C. and the federal government did the same.

“The governor has played a constructive role insofar as he’s put $125 million on the table, but that doesn’t get us dedicated funding,” said Berliner.

Various discussions related to dedicated funding have been taking place across the region.

D.C. Council members are considering legislation that would increase the District’s sales tax by 0.75 percent in order to funnel money into the Metro system for repairs and maintenance.

The legislation would need to be approved by Maryland and Virginia before the sales tax could take effect.

“This revenue would serve as a dedicated funding source for Metro so that we can finally provide the funding it desperately needs to maintain and improve the system,” said Councilmember Jack Evans, who also chairs the Metro Board.

In Virginia, Gov. Terry McAuliffe has pledged to include dedicated funding in his next budget proposal.

McAuliffe told WTOP earlier this year that his funding plan would be intertwined with other items that he will suggest when he introduces his budget to state lawmakers in December.

“We need to address this issue now,” McAuliffe said. “We just need to move forward.” 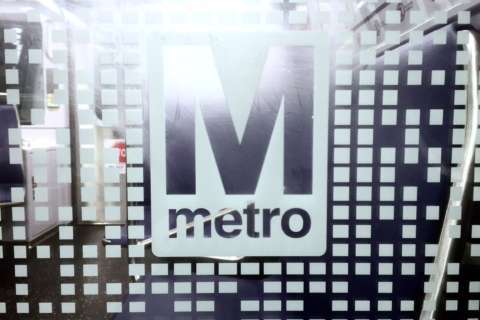 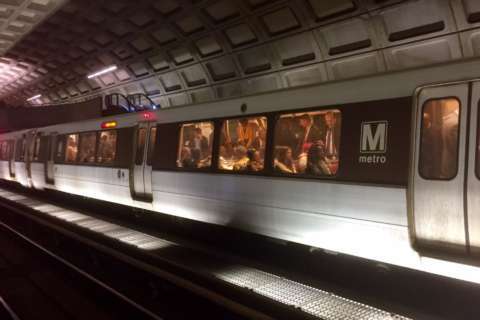