Although rentals of fewer than 30 days are illegal, such rentals are taking place in the county through Airbnb and other platforms, and the county is already collecting taxes on the rentals.
Listen now to WTOP News WTOP.com | Alexa | Google Home | WTOP App | 103.5 FM

Editor’s note: This story has been updated to include the amount of taxes Montgomery County has collected from Airbnb.

WASHINGTON — Montgomery County is overhauling its zoning laws to accommodate Airbnb and other short-term rentals as residents throughout the D.C. area join the sharing economy by renting out rooms or their entire homes.

“Airbnb, FlipKey and all these other services have become very popular, and people are renting out rooms in their homes or sometimes renting homes … and it’s all in violation of the zoning code,” said Montgomery County Council member Hans Reimer (D-at large), chief sponsor of the measure that would legalize short-term rentals in the county.

Although rentals of fewer than 30 days are illegal, such rentals are taking place in the county through Airbnb and other platforms, and the county is already collecting taxes on the rentals.

“There’s a real level-playing field issue here with traditional hotels having to compete with Airbnb-type rentals that are not paying taxes,” Reimer said.

“We need the additional Airbnb income to live here. We are renting rooms in our home while we are here in the home,” said Marci Wolf-Hubbard, a resident of Silver Spring.

“Even after about 150 guests, I’ve never been aware of any problem whatsoever that effects my neighbors or the neighborhood in general,” said Susan Gleason, also a resident of Silver Spring.

Some witnesses at the public hearing asked for tougher regulations, particularly in apartment buildings so that landlords are aware of who’s coming and who’s going.

Reimer said there will be committee hearings on the matter in September and October, and the council is likely to vote on the zoning changes and legislation enabling the changes by year’s end. 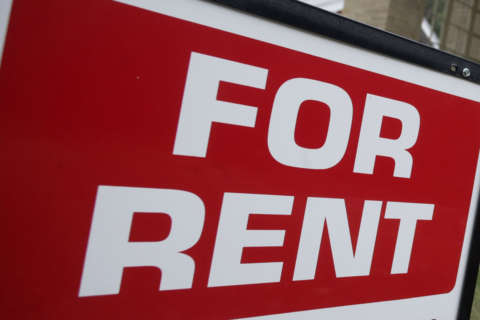