WASHINGTON — Montgomery County would lose 47,000 jobs in 5 years if the county raises the minimum wage from $11.50 to $15, according to a new study commissioned by County Executive Isiah “Ike” Leggett.

Most of the lost jobs would be low-paying ones, said the report, which was released Tuesday.

In January, Leggett vetoed a previous bill, which the Montgomery County Council had passed 5-4.

The study, by economic consulting group PFM, found raising the minimum wage would mean an aggregate loss of more than $396 million by 2022 and a projected loss of almost $41 million in income tax revenue.

Elrich has questioned the validity of the county-commissioned study, saying asking employers to predict outcomes if they were required to pay higher wages typically brings negative results.

The study found raising the minimum wage would have some noticeable positive results — a reduction in poverty, hunger, stress, as well as improvements in mental health and morale.

Read the report below: 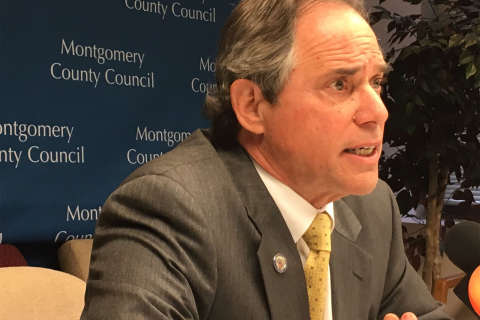