Montgomery Co. settles for $25 million in its transit center lawsuit

The county was originally seeking up to $47 million from contractors to address structural flaws, as well as $20 million in damages.
Listen now to WTOP News WTOP.com | Alexa | Google Home | WTOP App | 103.5 FM

WASHINGTON — Montgomery County has reached a settlement in the fight over cost overruns at the Silver Spring, Maryland, transit center.

Under the terms of the agreement, the county will recover $25 million from the contractors involved in the Paul S. Sarbanes Transit Center’s development.

The county was originally seeking up to $47 million to address structural flaws, as well as $20 million in damages.

“I think that this is a good outcome for our taxpayers,” Leggett told WTOP.

When asked about the original demands in the suit, Leggett said getting the original amount sought had to be weighed against the mounting costs of waging a legal battle.

“We’ve been engaged in long-term litigation, and appeals on this would have been two or three years down the line,” he said.

Construction of the $140 million project was plagued by delays as flaws in the concrete structure were discovered. At one time, there were concerns that cracks in the concrete signaled structural flaws that could have resulted in chunks of concrete falling from the ceiling.

During one Montgomery County Council session in 2015, Director of General Services David Dise was asked by council member George Leventhal, “How can we represent to our constituents with confidence that this money will be recouped by Montgomery County taxpayers?”

“All I can tell you is that we have already notified contractors of our concerns regarding their work and our intent to hold them responsible for that work,” Dise answered at the time.

At later hearings, Dise repeatedly assured the council members that taxpayers would not be on the hook for the added costs of correcting structural issues.

The settlement does not include the cost of litigating the case: Recently, the county council set aside $4.2 million for legal expenses. The cost of attorney’s fees, Leggett said, is estimated at between $8 million and $10 million.

The transit center, which serves as a transit hub in downtown Silver Spring, is adjacent to Metro’s Red Line and serves Metrobus, Montgomery County Ride-On and the University of Maryland shuttle. It was first proposed in the late 1990s at a projected cost of $20 million. 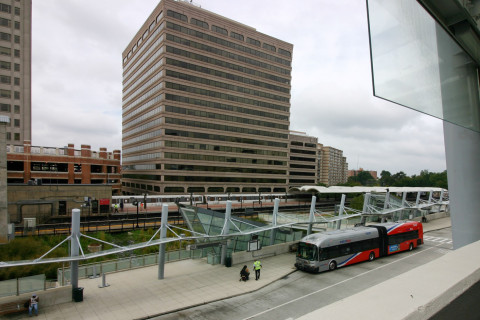 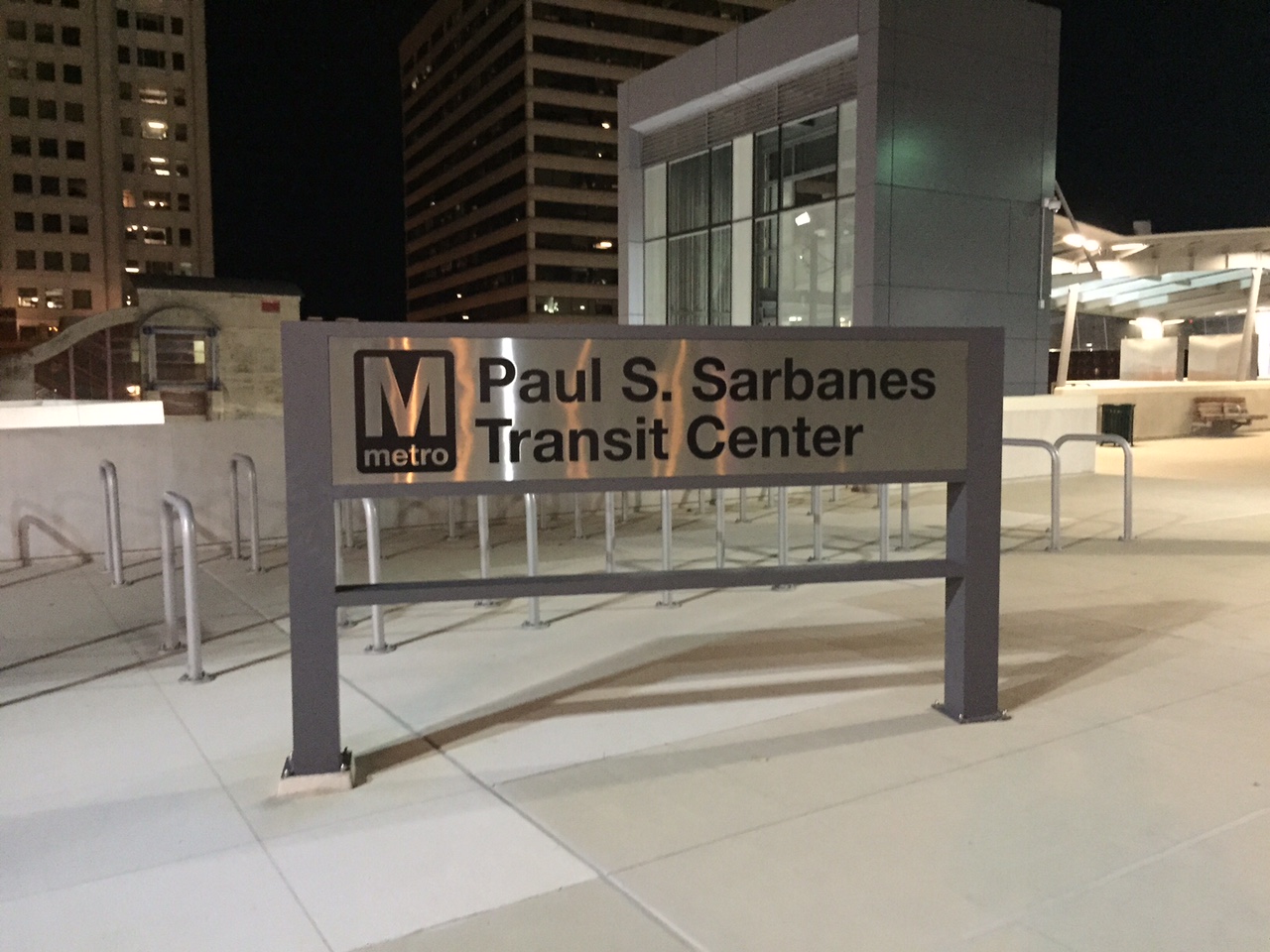