The city is often referred to as “The People’s Republic of Takoma Park”— sometimes affectionately, sometimes not — for its unabashedly liberal stances on many issues. In February, Takoma Park held a teach-in as part of a celebration of its 30-year anniversary as a self-declared sanctuary city.

Ludlow says Trump’s push to cut federal funds for sanctuary cities — jurisdictions that don’t cooperate with federal officials on immigration enforcement — would have a direct impact on some of the services Takoma Park provides.

“They’re not directly tied to things that you would think have to do with immigration,” she said. “We use block grants for things like sidewalks near schools, for food pantries, for senior citizen programs.”

Other federal funds that help cover the cost of transportation projects would also have been affected.

The news that a federal judge dealt a blow to the Trump administration’s effort to block federal funds comes right in the middle of budget season, when Ludlow had been urging the Takoma Park commissioners to keep “fairly significant reserves” in the budget, saying, “So that in case something does happen in the future, we have some funds to keep our government running.”

Ludlow says even though the Trump administration’s executive order appears stalled for now, she’s not about to suggest the city loosen its grip on its purse strings. Takoma Park may be a bastion of liberal values, but Ludlow added, chuckling, “I’m always conservative on the money side!”

U.S. District Judge William Orrick referred to the president’s order as “schizophrenic,” saying it had already caused substantial confusion and fear among states and localities who would stand to lose federal funds if the order were to go into effect. 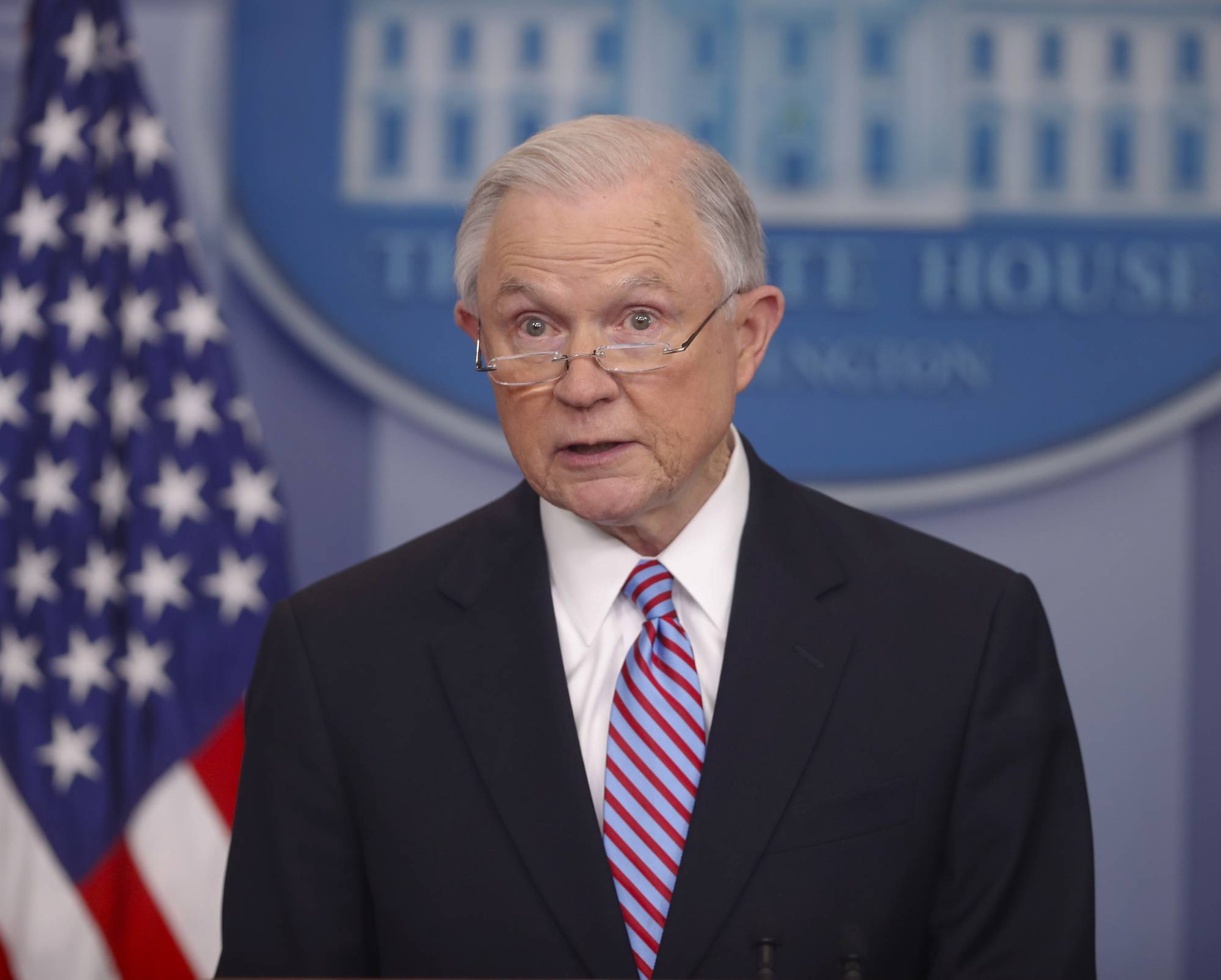