After weeks of reviewing its options, the Montgomery County Board of Education is prepared to adhere to Gov. Larry Hogan's executive order mandating that classes not begin before Labor Day and conclude no later than June 15.
Listen now to WTOP News WTOP.com | Alexa | Google Home | WTOP App | 103.5 FM

WASHINGTON — After weeks of reviewing its options, the Montgomery County Board of Education is prepared to adhere to Gov. Larry Hogan’s executive order mandating that classes begin after Labor Day and conclude no later than June 15.

The board unanimously agreed to a resolution Tuesday instructing staff to return next month with options on how to make the 2017-2018 school year calendar work with those parameters. That means the school year would likely to start on Tuesday, Sept. 5, 2017.

Montgomery County Board of Education member Patricia O’Neill said whenever she’s out in the county, parents are asking about this issue.

“Parents want to make plans … people are asking when will school start,” she told fellow board members Tuesday.

O’Neill said she saw three options: adhere to Hogan’s executive order; ignore the law; or challenge it in court. O’Neill said ignoring it was not responsible as they are sworn to abide by the laws. And she added that a court challenge could prove to be expensive for local school districts with an uncertain outcome.

Montgomery County Schools Chief Operating Officer Andrew Zuckerman noted that the school system’s options are limited. Some school officials had hoped that Montgomery County could apply for a waiver from the state to have more flexibility with its own calendar. However, he says Hogan’s amended executive order further restricts waivers for local schools on school start and end dates.

Zuckerman said still to be resolved under these parameters will be how to maintain the required number of overall instructional days and build in adequate snow days into the schedule.

The Montgomery Board of Education will finalize next year’s school calendar at its December board meeting. 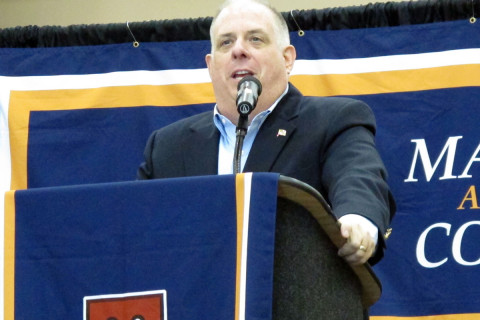 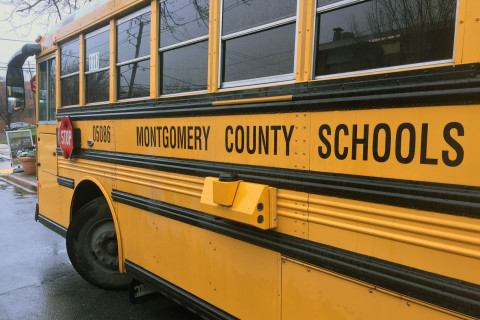