At a plea hearing on Tuesday, prosecutors described how a masked, gloved and shoeless Rockville man cut, slashed and stabbed to death his two neighbors on Mother's Day in 2015 and then cavalierly took a soda from their fridge and left to go on an Alaskan cruise.
Listen now to WTOP News WTOP.com | Alexa | Google Home | WTOP App | 103.5 FM

ROCKVILLE, Md. — A Rockville man has pleaded guilty to two counts of first-degree murder for stabbing his next door neighbors to death on Mother’s Day last year.

Scott Tomaszewski, 32, entered the pleas during a court hearing on Tuesday as part of an arrangement with Montgomery County’s prosecutors for the deaths of Richard and Julianne Vilardo, of Ridge Road, in Rockville.

He faces a life sentence without parole. A sentencing hearing is set for November.

Son Andrew Vilardo called Tomaszewski a monster and said he was thankful for the work of police and prosecutors.

Tomaszewski didn’t react to evidence detailed in court of the brutal, bloody assault. But the Vilardos’ daughter shook and wiped away tears as her frantic 911 call was played.

The couple’s adult children found the Vilardos after they didn’t show up for a planned Mother’s Day brunch on May 10, 2015.

Prosecutors and court documents described a masked, gloved and shoeless Tomaszewski entering the home about 1 a.m., stabbing Dick Vilardo and then following Jodie Vilardo downstairs where he slashed her neck so violently that it cut into a major artery, her spinal cord and spinal column.

Dick Vilardo fought with Tomaszewski and made it out of the house before he fell from dozens of stab and cutting wounds. Both Vilardos had defensive wounds from their fatal struggle with Tomaszewski, who helped himself to a ginger ale from the couple’s fridge before heading home.

There, he threw his clothes, mask and gloves into the washing machine before leaving for an Alaska cruise with his parents.

He was arrested when the ship was docked in Juneau. Police found Tomaszewski with a knife with blood still on it and bloody money in his wallet.

Police said he confessed to killing the Vilardos, who had been his next neighbors for years and whose children he once played with.

A burglary of a neighboring home in April 2015 helped lead police to Tomaszewski. Surveillance images from a pawn showed him trying to sell stolen goods from that burglary. Years earlier, the Vilardo’s home had been broken into while Tomaszewski was housesitting for the family. He was not considered a suspect at the time.

State’s Attorney John McCarthy said that Tomaszewski planned to rob and attack the Vilardos, calling it a “calculated act.” He carried with him multiple knives, including one that resembled a small machete.

“The last act on Earth Mr. Richard Viladro was engaged in, I firmly believe, was his last effort to try to save his wife,” McCarthy said after the hearing. 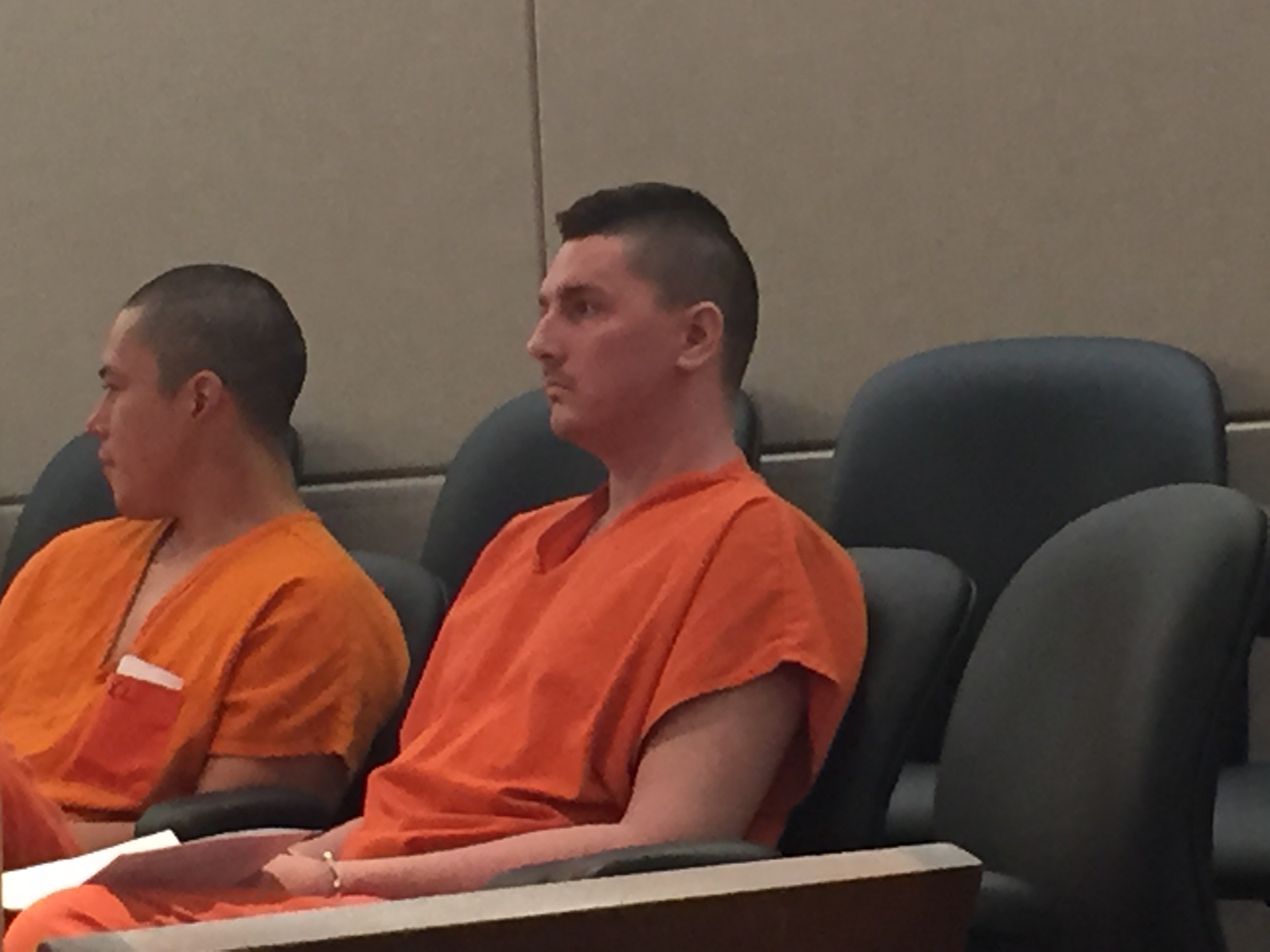 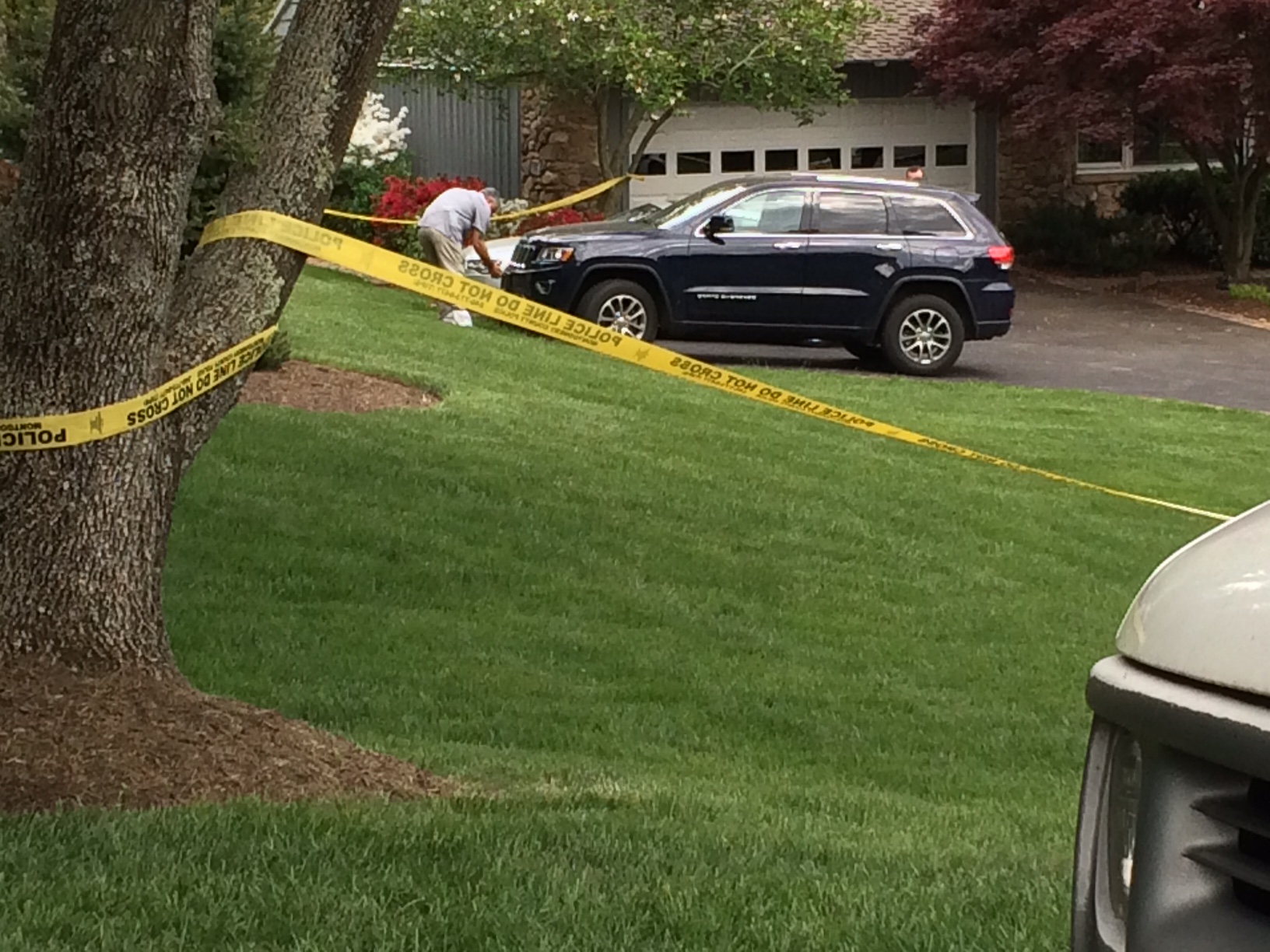