3 cars go up in flames in Rockville, damaging nearby homes 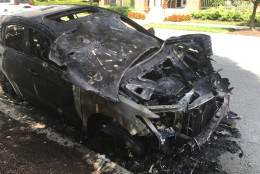 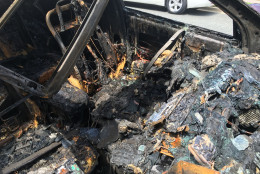 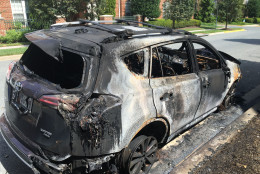 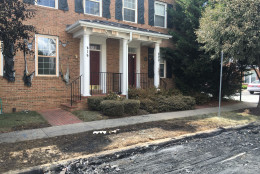 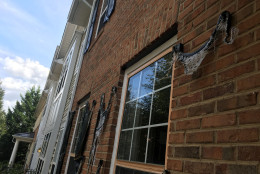 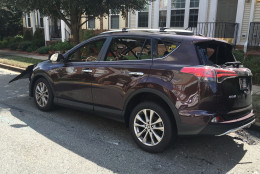 ROCKVILLE, Md. — Residents of normally quiet neighborhood in Rockville were awakened to the sound of cars bursting into flames shortly after 3 a.m. Thursday.

Montgomery County fire investigators say the fire started in one vehicle parked along the street, next to several town homes. When the first vehicle was fully engulfed, the flames spread to two other vehicles parked in front of it.

Investigators have ruled the cause to be accidental. They say they believe a mechanical issue led to the fire.

It’s estimated the flames caused at least $120,000 worth of damage.

“There were three cars that burned completely and were destroyed. One of those were mine,” said Bharat Parikh who walked out to find the Toyota RAV 4 he purchased four months ago, engulfed in flames.

One woman, who didn’t want to be identified, lives in a town home just a few feet away from the first car that caught fire. She recalled an explosion-like sound when the car was overcome by flames.

The woman said firefighters responded to the fire in minutes, and even broke down her front door to check on her and her husband, not realizing the two escaped from the back of the home. The homeowner said the quick action by Montgomery County firefighters saved her home and the lives of those in the neighborhood.

The fire was so hot that awnings, shutters, and even the doorknobs and door bells on nearby town homes started to melt.

“Our house is intact and nobody was hurt, and that was the good part, ” Parikah said. “Thank God for that one.”