Missing from the ceremony will be Tommy Buarque De Macedo, an 18-year-old senior who was killed with his parents in a crash on River Road in February. His sister, Helena, survived the crash. The family was heading to an evening event at the high school when the crash occurred.

Helena, a Whitman sophomore, will watch her uncle accept Tommy’s diploma. Whitman principal Alan Goodwin said Tommy, a math whiz and head of the debate team, would have graduated in the top 5 percent of high school seniors in Maryland.

Goodwin and neighbors of the school are continuing to press the State Highway Administration for safety improvements at the intersection of River Road and Braeburn Parkway, where the three family members were killed.

“There are students that cross there every morning, every afternoon and every evening. It’s a primary turn into our school,” Goodwin said.

Goodwin and many of the neighbors are asking the state to install a traffic light. But the State Highway Administration has come up with four concepts for improving intersection safety, none of which includes a traffic light.

One option the state has put forward is closing the intersection, ending left turns from the eastbound lanes of River Road onto the road leading to the high school parking lot.

Goodwin and many school neighbors hope to not only maintain the intersection, but improve its safety.

“We’re not trying to make a modest improvement, we really want to make it as safe as it can be. The truth is this community has been aware of the extreme hazard of that intersection for decades,” said Richard Boltuck, member of the Bannockburn Citizens Association.

The SHA’s ideas for boosting safety at the intersection involve engineering changes that would include installing various kinds of additional medians that would limit certain kinds of turns and cross traffic on River Road.

A community petition calling for a traffic light began the day after the crash has collected more than 4,000 signatures. 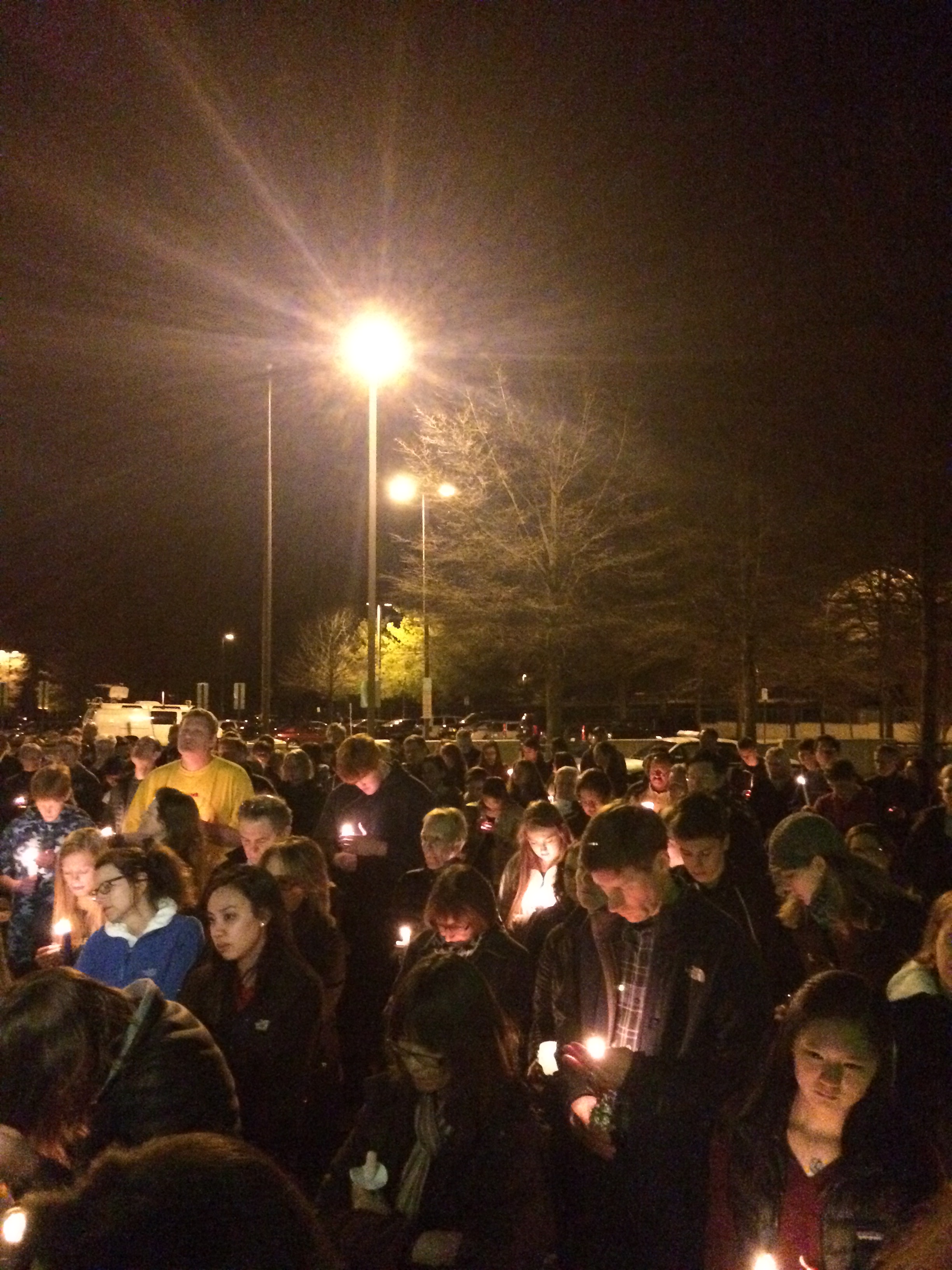