WASHINGTON – The Washington Post reports a sex offender named as a “person of interest” in the disappearance of two young sisters, Katherine and Sheila Lyon, in Montgomery County has told detectives that he left a shopping mall with the girls on the day they went missing and that he later saw his uncle sexually assaulting one of the girls, according to police affidavits recently unsealed.

Montgomery County police say they have served several search warrants in Bedford County, Virginia, related to the ongoing investigation into the disappearance and death of two sisters who went missing from Wheaton Plaza in 1975.

Investigators have focused on the mountainous Virginia county for several months believing that the Lyon sisters were taken there after they disappeared from Wheaton Plaza. Katherine was 10 and Sheila was 12 at the time of their disappearance.

Investigators served the search warrants at multiple residences in Bedford County, police say. It was unclear when the warrants were served.

Richard A. Welch Sr. and his nephew, Lloyd Lee Welch Jr. are the two men believed to have been involved in the sisters’ disappearance have ties to the county and a number of their relatives continue to reside in the rural community.

Lloyd Welch said  in a letter to The Washington Post that he had “nothing to do” with the disappearance of Sheila Lyon, 12, and Katherine Lyon, 10. Richard Welch has declined to comment, but his daughter said that the allegations are a lie and that “my dad would never do something like that.”

Police have said repeatedly that they believe there are individuals who live in the Bedford area who know what happened to the Lyon girls. 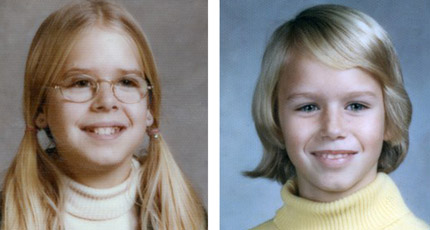 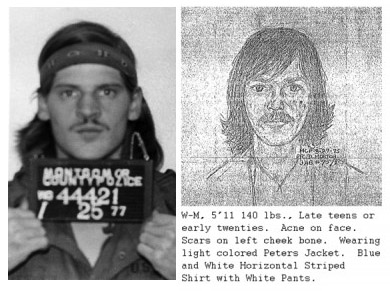 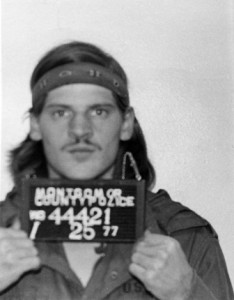