ROCKVILLE, Md. – A Montgomery County jury has found a Gaithersburg man, known for picking up his male victims through games of beer pong, guilty of eight sex offense charges.

Jurors came back with the decision Thursday morning. Joey Poindexter, 40, was found guilty of five counts of second-degree sex offense and three counts of third-degree sex offense. Theses charges specify that an attacker made threats, used or displayed a weapon or engaged in sex acts with someone who is incapacitated.

Dressed in a suit, Poindexter gave no reaction as the jury read off the verdict.

Poindexter will be sentenced in March for this case and a second related case. Under state sentencing guidelines, he faces 40 to 80 years in prison.

“This man was a predator. And his objective was to ensnare young men,” says Montgomery County State’s Attorney John McCarthy.

Poindexter made video recordings of himself attacking four unconscious, college-aged men at his home. He had met the men at beer pong events, which he used to select and prey upon his victims, McCarthy says.

“We have rarely seen a level of depravity in this courthouse that is depicted in the videos that were shown during the course of this trial,” McCarthy says. “Most of these men are unconscious, unable to respond to what is going on.”

The victims were identified by police and had no idea they had been assaulted. Some became ill upon learning what happened to them, he says.

Police discovered the videos while investigating another assault. Poindexter was found guilty in that attack last week.

In that case, Poindexter was caught on tape telling the victim he had been raped.

But there are more than two dozen additional victims seen in the videos police recovered, and the investigation continues.

“This is not the end of it,” McCarthy says.

Anyone who believes he may have been a victim of Poindexter should contact Montgomery County Police Department’s special victims investigation unit. 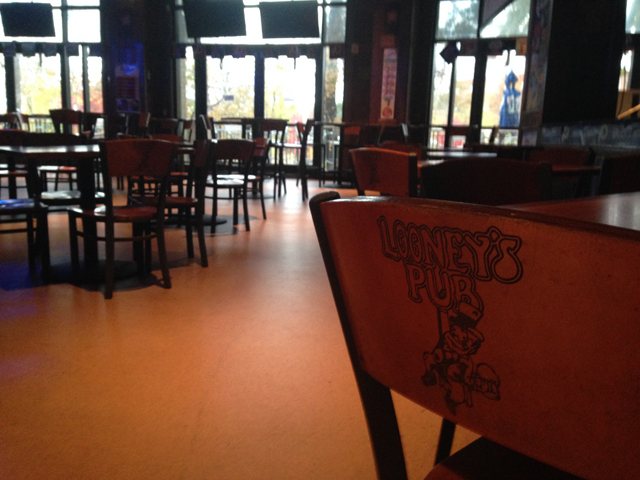 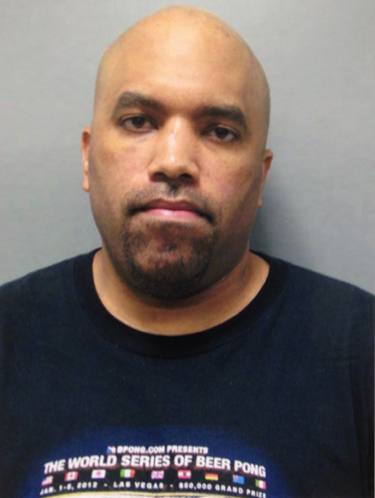