WASHINGTON — Montgomery County is planning a meeting of community leaders and parents who are concerned about how county public schools handled recent cases of reported child abuse.

Some parents are outraged that their childrens’ schools failed to notify the community promptly when employees were arrested this fall and charged with inappropriate touching of students.

Allegations against substitute teacher Jose Pineda began with reports of inappropriate touching at Roberto Clemente Middle School made in September.

In November, when Pineda’s arrest became public, students from other schools came forward to report abuse and Pineda was charged with additional cases.

The Montgomery County Public School system currently has a work group reviewing policies and procedures for reports of abuse.

The Washington Post reports the school system also now has a database to track allegations, employees are getting new training and principals are reviewing protocols for handling abuse allegations.

WTOP’s Kristi King and Michelle Basche contributed to this report. 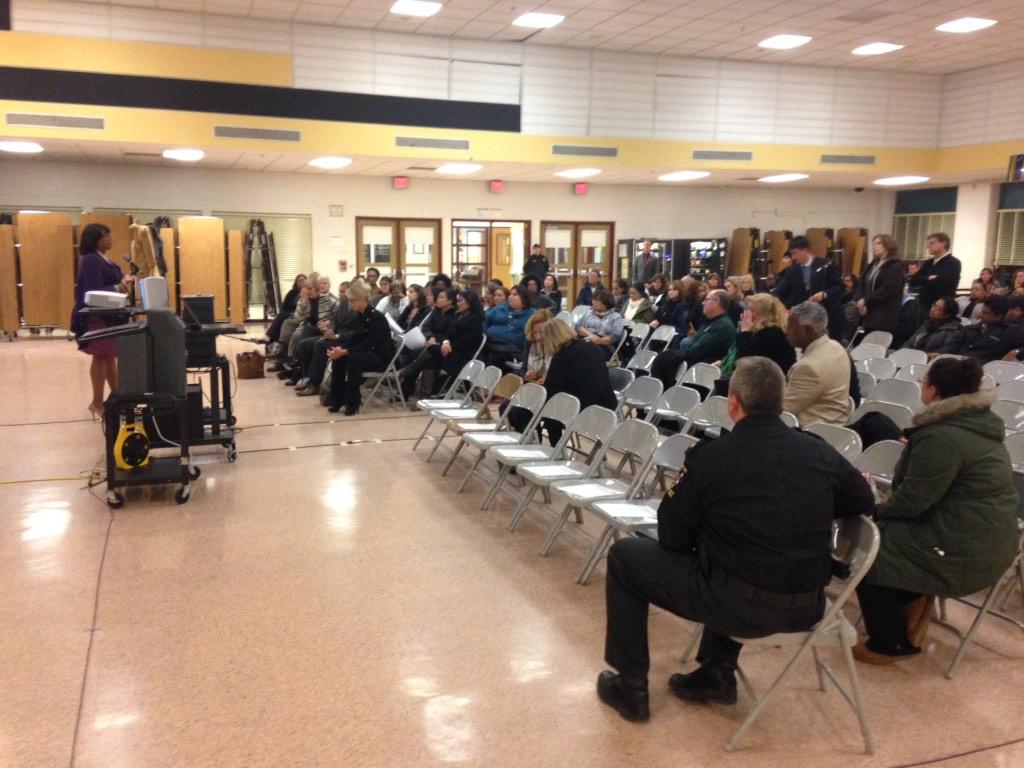 Principal apologizes for delay in notifying parents of sex-offense allegations

Schools seek to restore trust with parents after sex-offense allegations