Current, former Nats and Orioles having a great spring

But the Indians slugger is showing once again that he can smash baseballs a long, long way.

The 6-foot-5, 275-pound Reyes has flashed prodigious power during his short big-league career and is doing it again this spring in the Cactus League. He’s 9-for-18 through Wednesday’s games with three homers and four doubles.

Reyes is coming off a 37-homer season, splitting time between the Padres and Indians after getting traded midseason. The 24-year-old is trying to improve as an outfielder, but the move to the American League means he can provide value as a designated hitter, too.

The Indians hope to improve on last year’s 93-win season that left them just short of the playoffs. If Reyes can be an anchor in the middle of the lineup, it certainly would help the cause.

Here are a few other players who are playing well in the Grapefruit and Cactus Leagues (through Wednesday’s games):

Davis was once one of the most feared sluggers in baseball. Two brutal seasons in a row make those days feel like a long time ago.

But a Grapefruit League mini-renaissance has Davis hopeful better days are ahead.

“It’s nice to see some results,” Davis said on Saturday. “I would like to get off to a good start just for peace of mind, especially after struggling the past couple years.”

A big reason the Orioles keep giving Davis the opportunity to break his multi-year slump is simple: Money. The soon-to-be 34-year-old is in the middle of a $161 million, seven-year deal that doesn’t end until after the 2022 season.

The 27-year-old Bundy is off to a stellar start through three spring training starts, giving up just one hit and striking out 11 batters through 7 1/3 innings. Bundy has been stuck on some really bad Orioles teams the past few seasons, but should get the chance to be part of an Angels rotation that will get some run support thanks to the presence of Mike Trout and Anthony Rendon.

Bradley is trying to provide some consistent hitting to go with his Gold Glove-caliber defense.

Boston broke up it’s young, accomplished outfield trio of Bradley, Andrew Benintendi and Mookie Betts when it dealt Betts to the Los Angeles Dodgers just before spring training, leaving a huge hole in the lineup. If the Red Sox are going to compete for the AL East title without him, they probably need Bradley and Benintendi to raise their offensive output.

Bradley’s off to a great start this spring in the Grapefruit League, with seven hits in 17 at-bats, including two homers. The 29-year-old is a talented defensive outfielder — winning a Gold Glove in 2018 — but slumped at the plate last season with a .225 batting average and career-high 155 strikeouts.

The 22-year-old Luzardo was excellent in a late-season cameo for the A’s last season. The team had so much confidence in him after one month that it used him in the American League wild-card game, where he responded with three scoreless innings of relief.

His future is in the starting rotation and he’s had a good start to the spring, throwing five scoreless innings over his first two starts.

Rosenthal was one of the game’s elite closers during his days with the St. Louis Cardinals and was an All-Star in 2015. Injuries derailed his career and he didn’t pitch in 2018. He came back in 2019, but had a rough time with both the Washington Nationals and Detroit Tigers.

Now he’s with the Royals and things have gone well in spring. He started with three scoreless innings through Wednesday’s games and has seven strikeouts. It certainly shouldn’t hurt that Rosenthal’s new manager is Mike Matheny, who was the man in charge in St. Louis during his glory days. 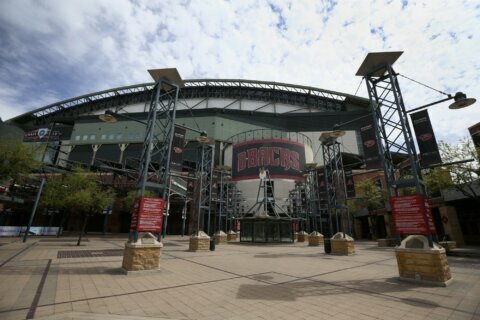 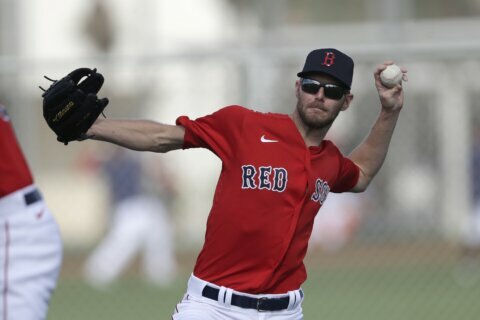 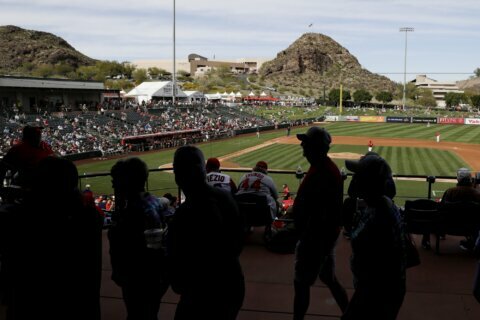