The Nationals' minor league affiliate team is making a move with the announcement of a new stadium that will be built in Fredericksburg, Virginia, just off of I-95.

WASHINGTON — A Nationals minor-league affiliate is making a move with the announcement of a new stadium that will be built in Fredericksburg, Virginia.

The Potomac Nationals, the Carolina League affiliate of the Washington Nationals, will have a new  home in the Celebrate Virginia development, just off I-95. They’ve been playing at the Pfitzner Stadium in Woodbridge, Virginia, since 1984, but that stadium doesn’t fit the requirements for Minor League Baseball, according to a team news release.

The waiver has been extended through the 2020 season, but the team hopes to be in its new home at the beginning of that season.

This new stadium was announced in a letter of intent in partnership with the City of Fredericksburg for a “state-of-the-art” ballpark.

“Our objective is to provide the finest Minor League baseball experience for the millions of people that have come to our games since we started as the Alexandria Dukes in 1978,” the release said. 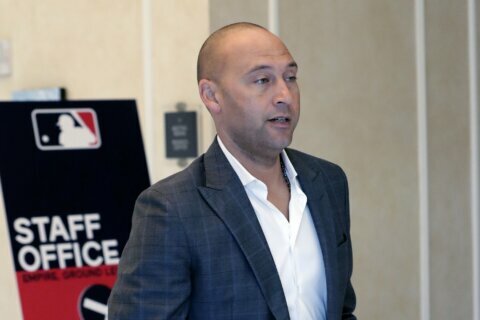 Jeter says Astros scandal is a ‘black eye’ for baseball 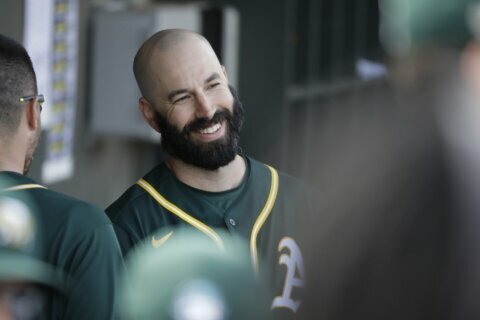 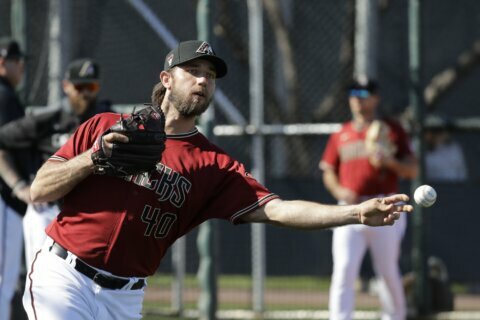