The New York Mets edged the Los Angeles Dodgers 3-2 in the fifth-and-deciding game of their Division Series on Thursday night.

Daniel Murphy provided all the Mets offense with an RBI triple in the first, scored the tying run on a sacrifice fly in the fourth and hit the go-ahead homer in the sixth.

New York will now host the Chicago Cubs in the first two games of the NLCS this weekend. 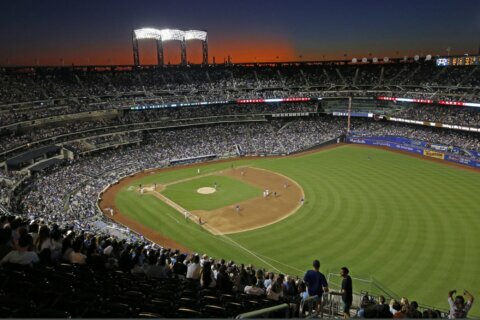 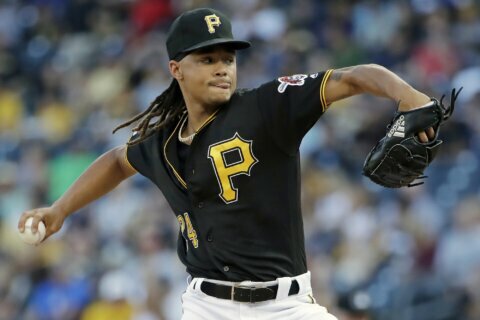